© 2020 Autosport.  All rights reserved.
Previous / Vettel: Ferrari "much better" in Hungary than Austria
Next / F1 Hungarian GP - how to watch, start time & more

Max Verstappen concedes Red Bull is still struggling to find a comfortable car balance as he qualified down in seventh place for the Hungarian Grand Prix. 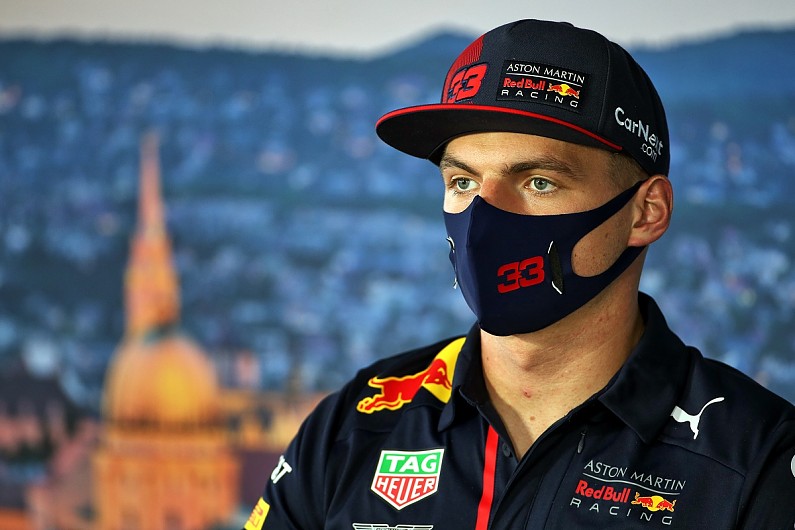