The FIA is anticipating that the Renault Formula 1 team will submit another protest concerning Racing Point's brake ducts after the Hungarian Grand Prix. 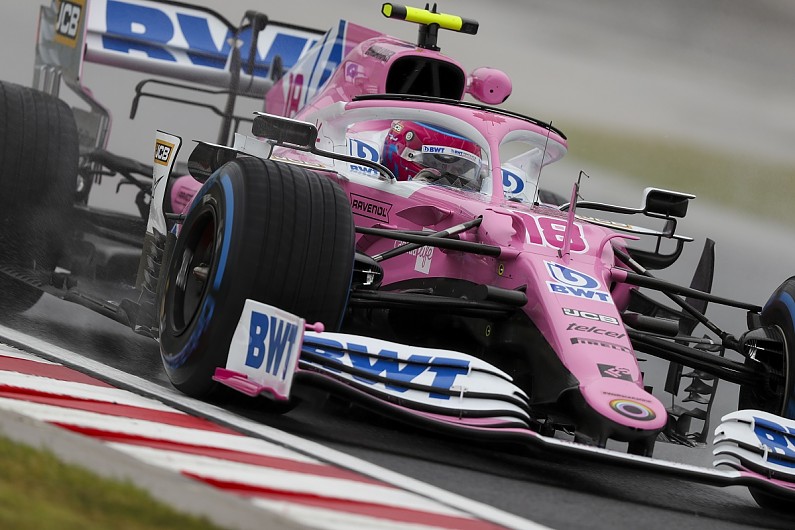