Amid Ferrari's below-par start to the 2020 Formula 1 season, there have been rumblings that Ferrari team principal Mattia Binotto will be replaced. But, as FRANCO NUGNES and JONATHAN NOBLE explain, that's not the case

As soon as Ferrari stumbles at the start of a Formula 1 season, the rumour mill goes into overdrive suggesting it's time for a change at the top.

Like football clubs who make sacked managers the sacrificial lambs for a run of poor results, Ferrari's team bosses always find themselves at the centre of speculation that their head could be for the chop soon.

But while Ferrari has had a very difficult start to 2020 - with the Styrian Grand Prix perhaps one of its worst weekends in years - the message coming out of the Maranello corridors is not one of panic nor one that is looking at pushing team principal Mattia Binotto aside.

Indeed, the mindset is clear. There will be no revolution nor coup at the team. Instead, its full focus is on finding solutions for the SF1000's lack of performance and doing what it can to help support Binotto's mission better.

Ferrari is certainly not in an easy spot though. The collision last weekend between Sebastian Vettel and Charles Leclerc delivered a double blow, a public shambles to have both cars out so soon in that manner, but also an early exit that meant the team could not collect data on the upgrade package the team had managed to fast track early to the second Red Bull Ring race.

It comes off the back of a situation where the team appears to have taken a step back on horsepower, as a result of a raft of technical directives issued by the FIA, plus a car that is producing too much drag. Its performance has taken a step back over the winter. 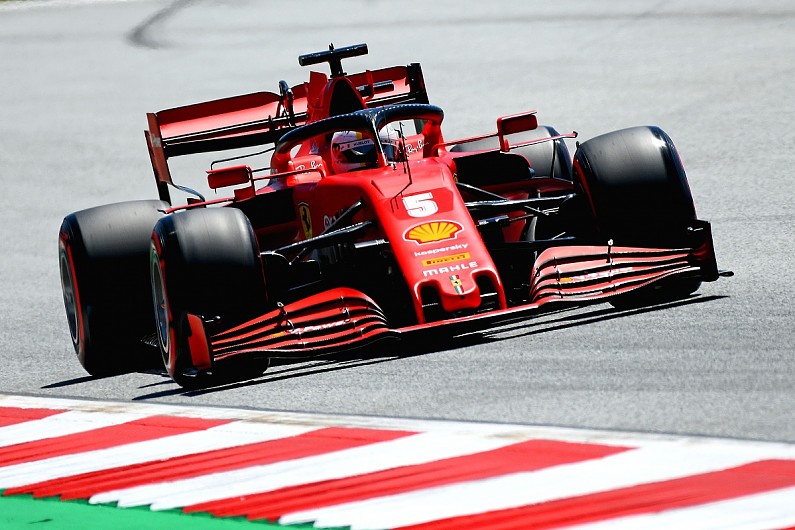 Right now, Binotto wants answers as to how much of a step forward the update package has delivered, especially on a track like the Hungaroring that does not have the long straights that penalised the team so much over the two Austrian weekends.

But despite the season being just two races old, that has not stopped some already questioning whether Ferrari needs to find a new direction with a different man at the helm.

Speculation in some Italian media suggested that Ferrari's head of its GT sport operations Antonella Coletta was being lined up as a successor to Binotto - perhaps even as early as this year.

But sources insist that Coletta is not particularly interested in the F1 role right now, and is more committed than ever to building up a project that will bring Ferrari back to the top at Le Mans.

And while he has the right qualities and skills to be an option to lead the F1 operation in the distant future, it appears unlikely that a move is on the cards right now. Would it really make sense to thrust someone in to lead a struggling Ferrari who has very little grand prix experience?

Instead, insiders are clear that Ferrari CEO Louis Camilleri retains full faith in what Binotto can do and does not feel it necessary to make an intervention at this stage. 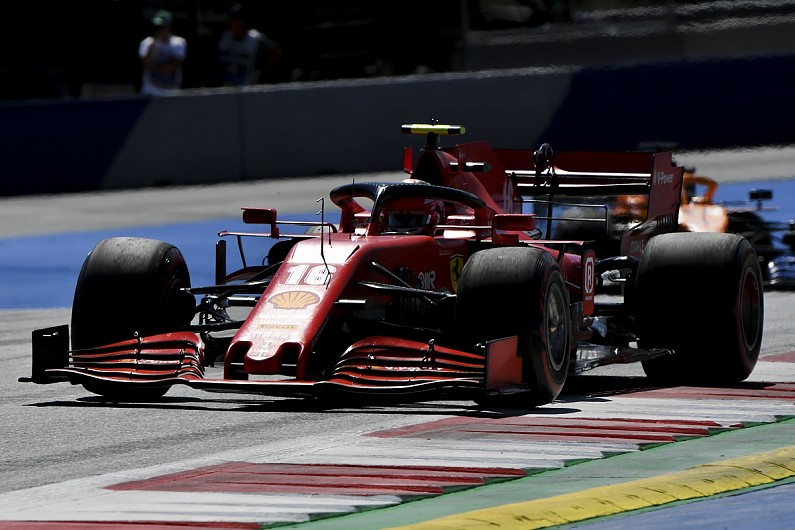 Ferrari has always viewed its return to the top as a medium term project and, after pre-season testing, there was never the expectation that it was heading into this year as a challenger for Mercedes or Red Bull.

Indeed, it thinks a fight at the front could be some way away, especially with the challenges that are coming thanks to the introduction of a budget cap from 2021 that could force it to lose around 300 staff from its 1400 head count.

Realism over how long it is going to take to get the front was a factor in why it chose not to commit to a new deal with Sebastian Vettel, because it knew that what it could offer on track did not match the expectations of what the German needed for the next two years.

It is also why it opted for Carlos Sainz Jr rather than Daniel Ricciardo. The team is laying foundations for a long-term project - not making unrealistic ambitions on thinking it can become an immediate title contender.

The tough challenges that lay ahead, with the all-new rules for the 2022 allied to the budget cap, mean that meticulous planning is needed right now to ensure you hit the ground running for F1's new era. It's time to steady the ship.

Bringing in a new team principal right now, especially one with little to no F1 experience, would be completely the wrong moment and risk potential damage that could have competitive consequences for years to come. 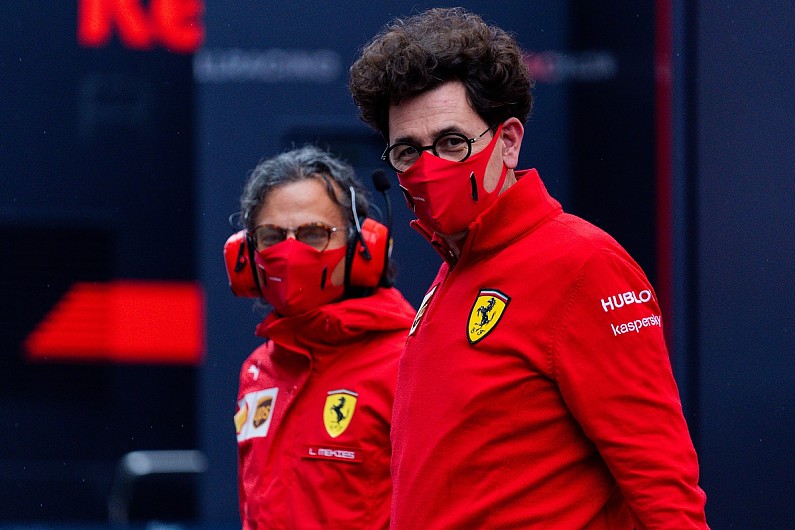 It is why the preference is for continuity at the top, but not necessarily keeping the current overall structure at Maranello in its current shape. One of the perceptions is that Binotto perhaps needs more support around him to help ease the workloads and pressures he faces in all directions, so he can focus on areas that better play to his strengths.

What is perhaps more likely then is that Ferrari brings in a new technical director to help bolter the management of car performance.

Just as Toto Wolff has been helped by having someone like James Allison in a senior role, so too could Binotto be helped by having a lieutenant on this front. The impetus for such a move comes with the SF1000 performance showing perhaps that the pairing of Enrico Cardile (head of aero) and Simone Resta (head of chassis) has not gelled in delivering all that perhaps the team should have done.

Such an appointment would allow for Maranello to better redistribute tasks and responsibilities across the board. It would be a more constructive step rather than knocking down everything that has been built so far and rebuilding from scratch.

For now, Ferrari's priority is on improving the SF1000 as quickly as possible. The compressed calendar caused by the coronavirus pandemic means there is no time to waste. It's a time for calm heads. 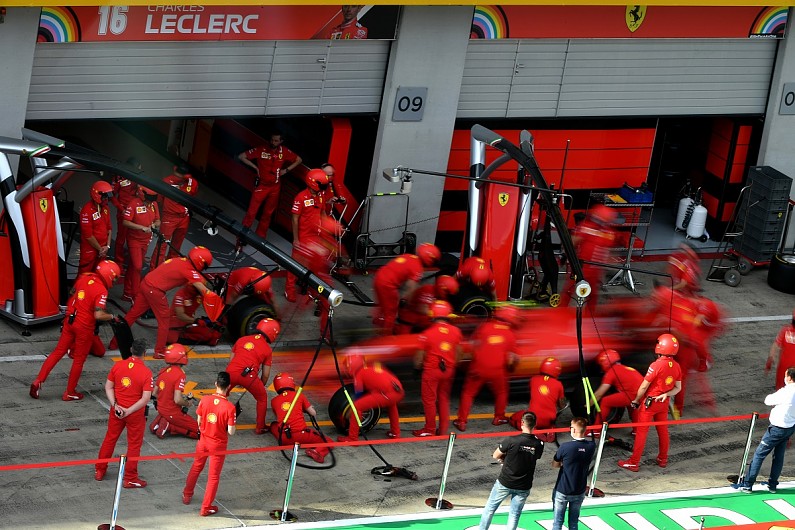