Almost two years on from announcing that he would not be competing in F1 in 2019, Fernando Alonso has confirmed his return to the championship.

As the 2021 grid begins to fall into place following the news that Sebastian Vettel will not continue with Ferrari next year, Alonso's second return to the team where he won his championships was an unexpected outcome of the move.

The Spaniard will have missed two - one albeit it somewhat curtailed - F1 seasons and will be 39-years-old by the time he turns a wheel for Renault in 2021. The question remains of whether he will still be able to perform at the level he did 20 years ago when he made his F1 debut.

Alonso is far from the first driver to comeback after an extended break from F1, or to decide that they are not actually ready to retire. While their fortunes have been mixed in their second F1 stints, the past suggests that Alonso might still have some more success to come. 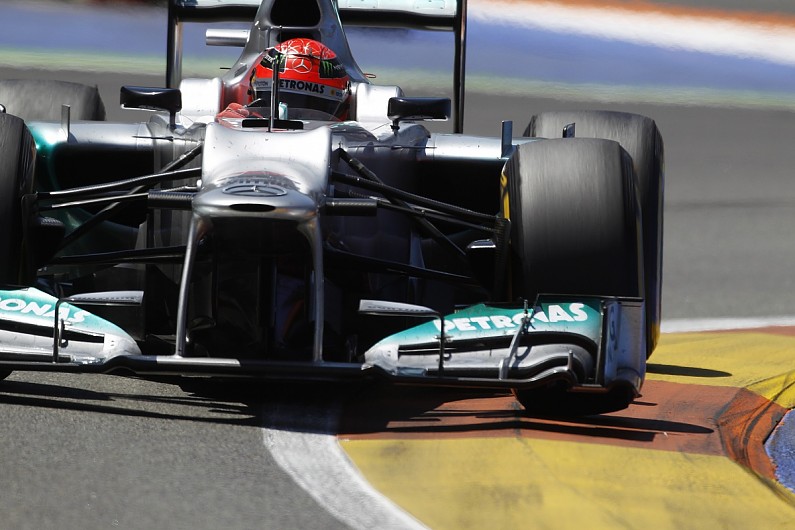 The seven-time world champion was an undefeatable force for much of his first stint in F1 and he remains the most successful driver in the championship of all time. His strong relationship with Ferrari allowed for a dominance the likes of which had never been seen before in F1. But after an absence of four years and driving for Mercedes, circumstances had changed for the now 41-year-old German.

He achieved one podium after his return, a third place at Valencia in 2012, but in the scraps for race wins his place had been taken by the likes of still rising stars Lewis Hamilton and Vettel. Schumacher's Mercedes team-mate Nico Rosberg had the better of him in each of the three seasons they were partnered and his return is remembered as a somewhat unflattering addendum to his glorious F1 career. 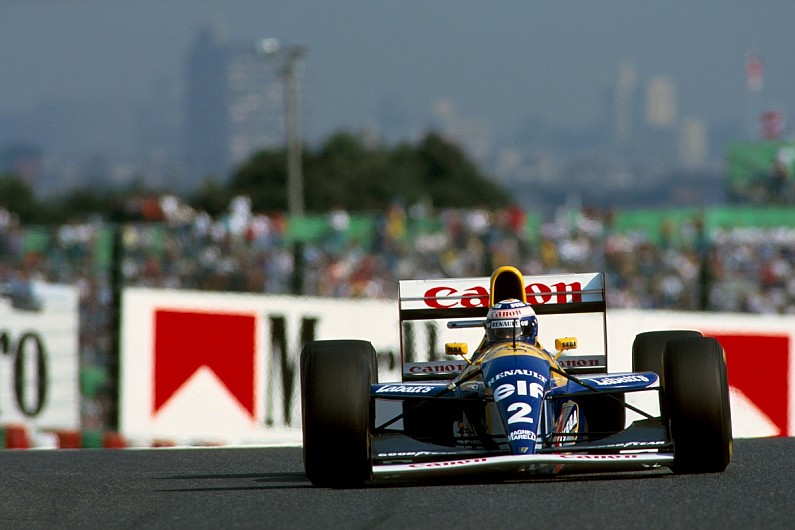 Prost took three titles and enjoyed a notorious rivalry with Ayrton Senna in his first F1 stint between 1980 and 1991. His statistics are impressive and could have been even more so if it was not for reliability issues at McLaren in 1980 and during his three years at Renault. In 1984 Prost lost out on the title to team-mate Niki Lauda by half a point and the very reason he ended up sitting out the 1992 season was that he was fired after publicly criticising his off-the-pace Ferrari.

He returned to F1 with Williams in 1993 and it seemed inevitable that he would win the championship in what was the best car on the grid. This was helped by Prost's ability to drive cleanly and clinically to success, making it look all too easy. He scored seven wins and 13 pole positions on the way to the title, but faced with the prospect of Senna becoming his Williams team-mate, and all the bitterness and politics that would entail, he chose to retire for good. Prost's extra year in F1 gave him his fourth title that means that even now only three drivers have more championship victories than the Frenchman. 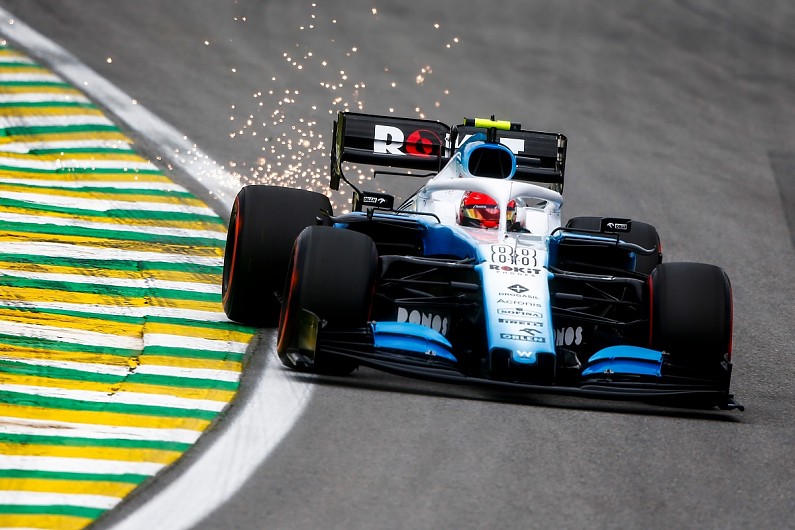 Number of wins before break: 1

Number of wins after break: 0

Robert Kubica's return to F1 was one of the feel-good stories of the decade. A crash during a rally in Italy in early 2011 that almost severed his right hand meant that it was expected that he would never be able to return to the top level of motorsport. His results in 2019 were not spectacular and he was well beaten by his young Williams team-mate George Russell in what was by far the worst-performing car on the grid, but results were not fundamentally what his return was about. He had defied the odds to come back from a life-changing injury.

During his early career Kubica was tipped as a future star, achieving a podium on only his third race and in 2008 he was in championship contention before BMW Sauber decided to focus its resources on 2009. He had a strong season with Renault in 2010 and while his return to F1 can be seen as underwhelming in comparison the behind the scenes effort to get back on the grid make him one of the most successful returning drivers of all time. 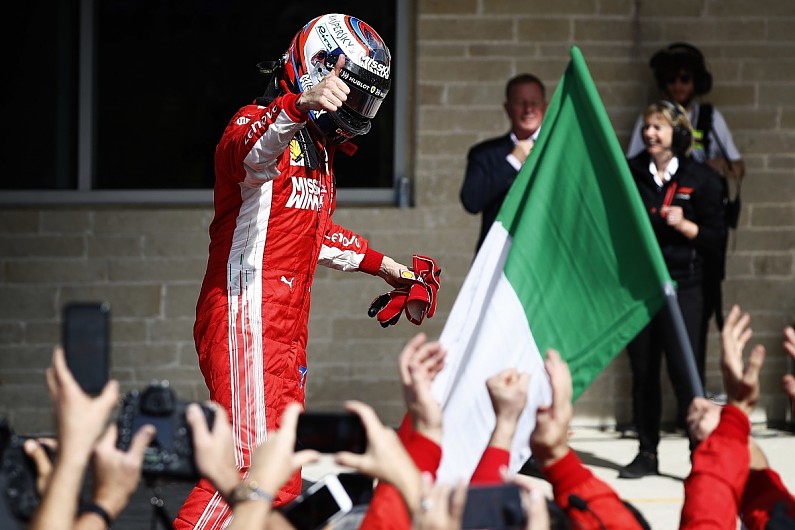 Despite only taking three wins in the last eight years, Kimi Raikkonen's F1 comeback has shown him as being one of the most consistent and competent drivers of all time. While all eyes have been on the battling Hamilton and Vettel, Raikkonen has quietly racked up 41 podiums and enjoyed an even longer stint at Ferrari than he did the first time around.

He got everything possible out of the Lotus car in 2012 and '13 and his calm demeanour made him the perfect number two driver to Vettel during their four years together at Ferrari. Raikkonen has never been in a championship winning position since his return to F1 but his long successful career has proved that coming back was the right choice. A break was needed to renew his enthusiasm for F1 and now eight years later aged 40 he's still there. 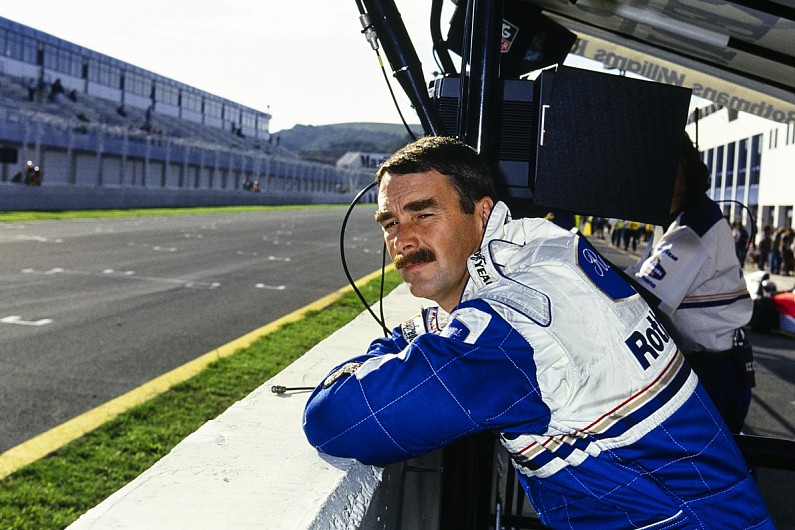 Nigel Mansell, although an adversarial figure, was exceedingly popular with the fans to the extent of sparking 'Mansellmania' both at home and abroad. He lost out to the title in 1986 by just two points and he was runner up again in 1987 and 1991. It was shortly after his domination in 1992 where he was crowned world champion that he announced his retirement and spent 1993 racing in IndyCar, where he took the title in his debut season.

His return comprised only six races across 1994 and 1995 for Williams and McLaren respectively. In the constructors-winning Williams Mansell achieved a fourth in Japan and a win in Australia, showing himself to still be a force to be reckoned with, while his final races for McLaren were more disappointing. Deciding the McLaren was rather lacklustre, he retired for good after the 1995 season. Although Mansell's second stint in F1 did not end on the high that his first did he proved that in the right car he was still very competitive. 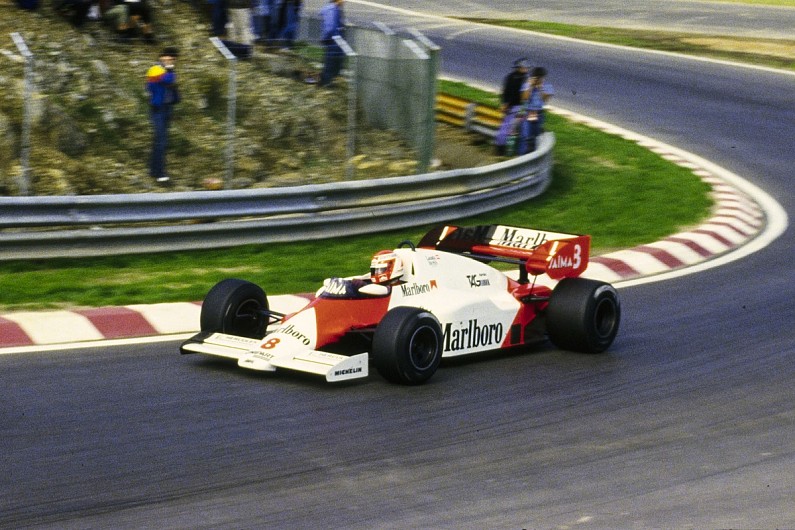 Niki Lauda already had one title under his belt before his horrendous accident at the Nurburgring in 1976 but it is that day, and his astonishing fight to return to racing, that he is best remembered for. By sheer force of will, six weeks after suffering third degree burns, several broken bones, scorched lungs and being given up for dead he was back on the grid. Despite missing two races during this time, going into the final race of the season Lauda was still leading the championship but due to severe bad weather the Austrian pulled out, giving the title to James Hunt. Lauda put on another display of dominance and stormed to the title again in 1977.

After two years away from F1 Lauda returned in 1982 and he took two wins in his first year back before in 1984 winning the title by half a point over his new team-mate Prost. His final year before retiring permanently in 1986 was plagued with technical failures and he finished a disappointing 10th while Prost wrapped up his first championship win. While Lauda openly admitted he returned to the grid for financial reasons, it gave him an opportunity to go up against Prost and come out victorious and join the elite group of drivers with more than two titles to their name. 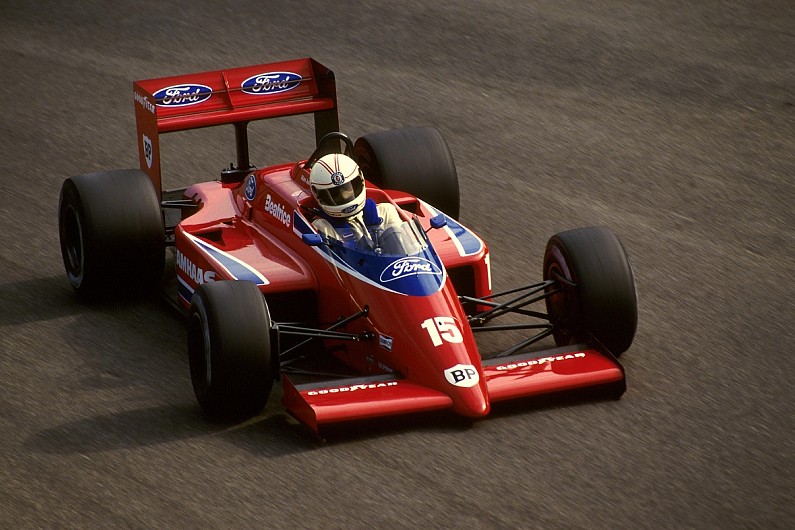 Alan Jones was the man with which Williams kicked off their success in F1, achieving third in the championship for them, before going on to comfortably take the title in 1980 with five victories across the season, beating Nelson Piquet and his own Williams team-mate Carlos Reutemann in the process. Mechanical issues in 1981 left Jones disenchanted with racing, prompting his first retirement.

He was tempted back for a one-off drive for Arrows in 1983 and did a part season for Team Haas in 1985, before doing the full season in 1986. However the team struggled to get on the pace and Jones finished the season in 12th before returning to retirement. Jones' second stint in F1 was unfruitful and did little to add to the successes of his early career.