Alfa Romeo Formula 1 reserve driver Robert Kubica will have his second FP1 run of the 2020 season at this weekend's Hungarian Grand Prix. 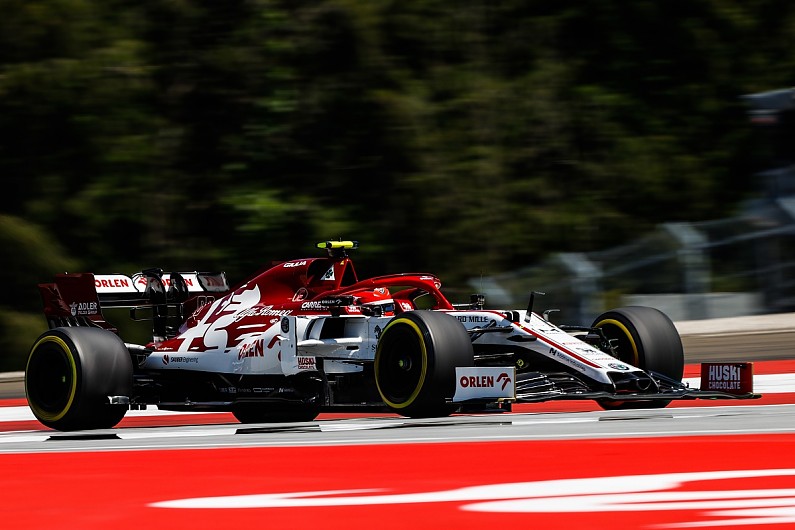