Mercedes CEO Ola Kallenius has quashed talk of an internal feud with team boss Toto Wolff and revealed the key factors that will make his company commit to Formula 1. 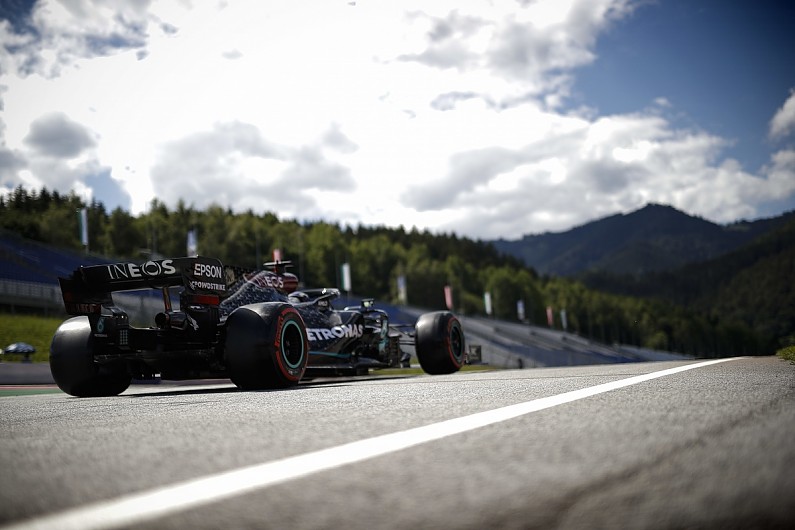