Ferrari Formula 1 driver Sebastian Vettel says his SF1000 was "unrecognisable" in Sunday's Austrian Grand Prix compared to earlier in the weekend when he was encouraged by its form. 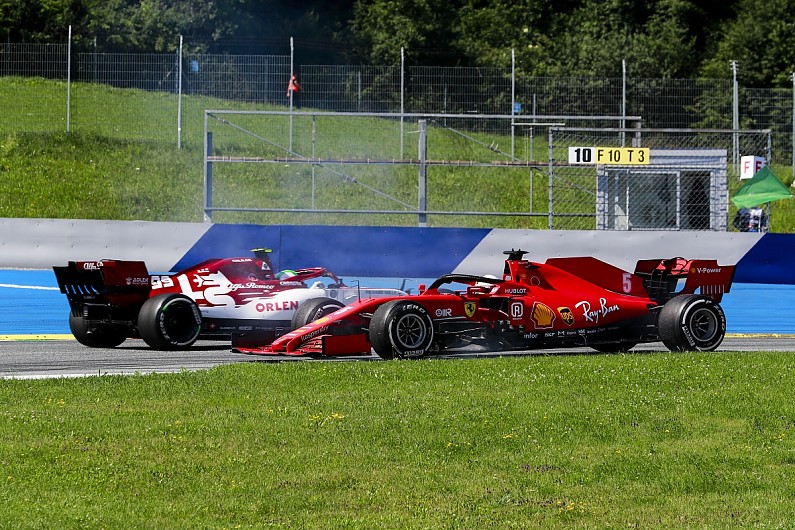