Mercedes has rubbished any talk that it used Multi 21 tactics of cryptic Formula 1 team orders in the Austrian Grand Prix to call off the battle between its drivers. 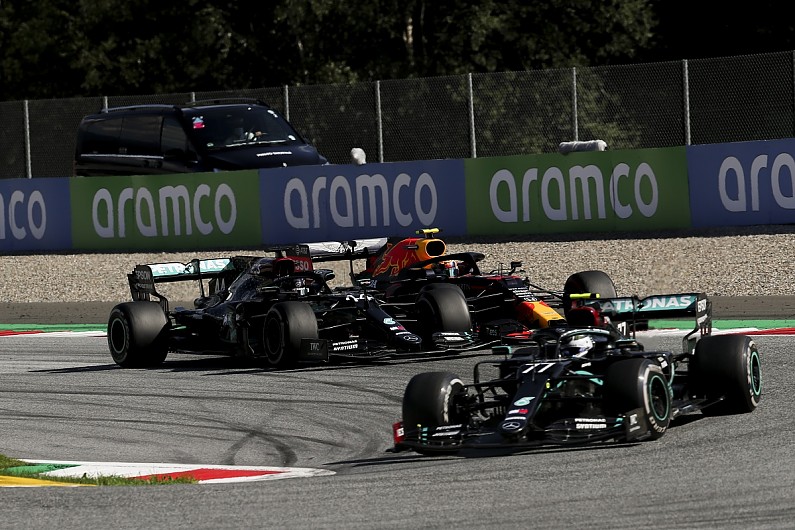