After Formula 1 belatedly returned to action from its COVID-induced shutdown, the championship enters into another new scenario with this weekend's Styrian Grand Prix. 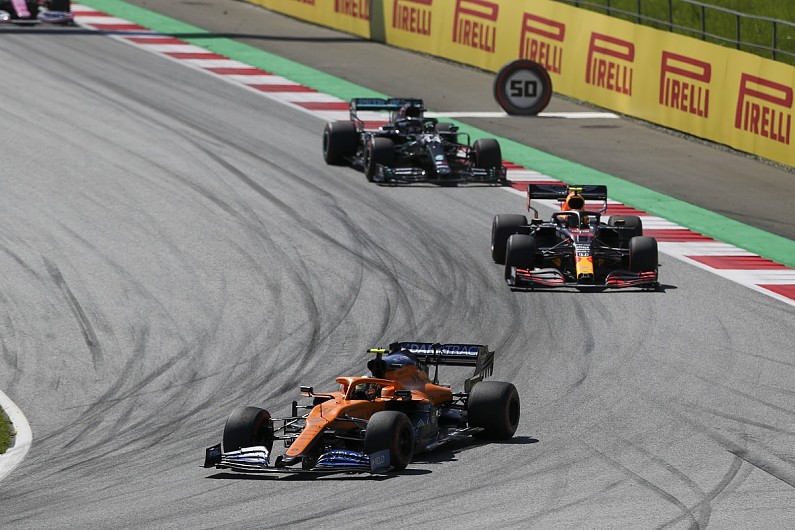 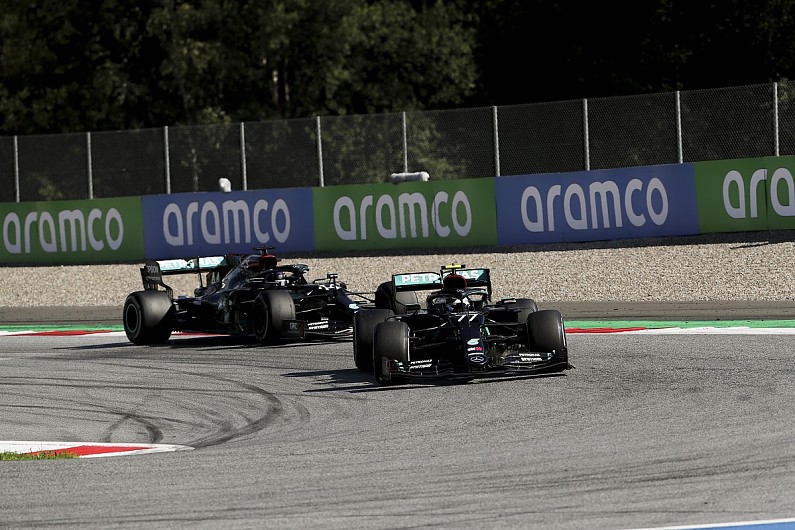 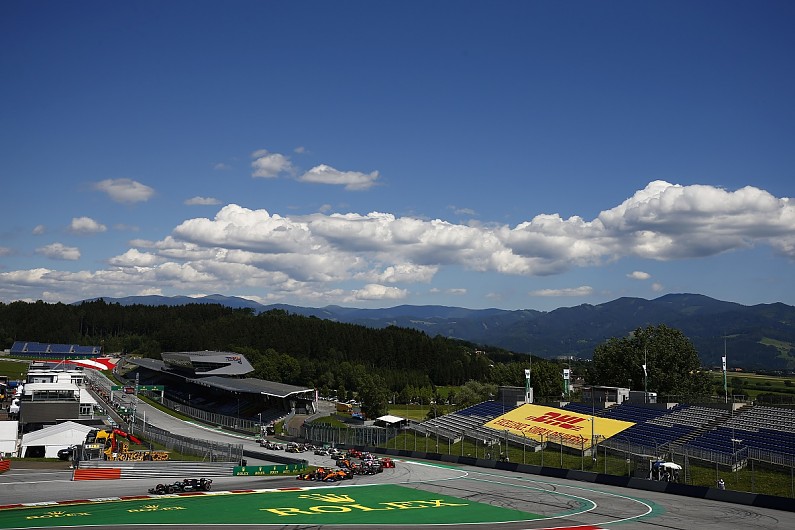