McLaren Formula 1 chief Andreas Seidl is confident new protocols in place for this weekend's Austrian Grand Prix should prevent a repeat of the team's race withdrawal in Australia.

McLaren pulled out of the planned 2020 season-opening Australian Grand Prix on the Thursday night before the race after one of its team members tested positive for COVID-19.

The team's withdrawal set the ball rolling for the cancellation of the grand prix, which was confirmed two hours before the scheduled start of practice.

After being forced to call off a further nine races due to the COVID-19 pandemic, F1 will commence its season this weekend in Austria, with a strict set of procedures to prevent transmission of the virus in the paddock.

Speaking to select media in a conference call, Seidl expressed his confidence the new procedures would mean McLaren would not have to pull out in the event of a positive test result.

"I'm very happy with the plan that has been developed under the leadership of the FIA, which gives us clear procedures of how we execute the race weekend in Austria," Seidl said.

"What is different now to Australia is that we have a clear concept of isolation of the teams, between each other. 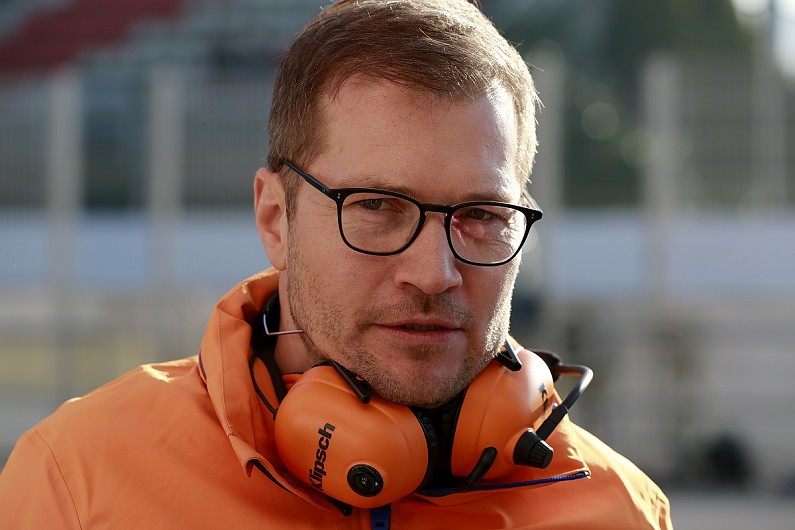 "We will show up in Austria in these different groups, and we are building, in addition to that, set groups within the team.

"The policy is clear. If anyone would develop symptoms, we would immediately test the team member in the paddock, plus all the close contacts as well, so all the members of this sub-group.

"We should get the test result within a couple of hours on-site, which then allows us to make a quick decision of what the next steps are.

"If someone is positive, he needs to be isolated from the team and can't continue.

"But for everyone else who is not affected or who is negative, we can simply keep going."

McLaren will have back-up personnel on standby in the UK to fly to Austria should one of the race team be forced to pull out.

All members of the race team have undergone regular testing in recent weeks, with all results coming back negative.

Seidl said that, even with all of the procedures in place, the nature of the virus meant the risk of a driver being forced to miss a session due to a positive test result remained.

"We have to be honest, the risk is there, because in the end it's a virus, and as we have seen, it can spread quite quickly," Seidl said.

"We know it can happen anytime, that some team members are developing the virus, and then it's important we strictly follow all the procedures we have in place." 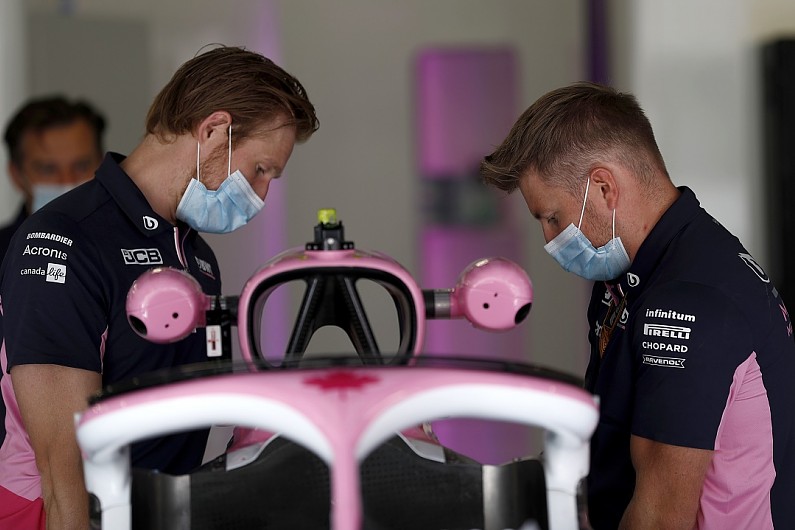 Racing Point team boss Otmar Szafnauer believes that the series is right to err on the side of caution with the robust protocols.

"There's a lot of effort been put in by the teams, the FIA and FOM," he told Autosport. "So I think we've got good procedures and a very robust protocol.

"We all have to follow it, and especially at the beginning we've got to make sure as we're learning that we race safely and keep everybody healthy.

"An outbreak in the paddock could jeopardise the entire season, and that's the last thing we want, we can't afford that.

"We've got to make sure that safety and our health is paramount in this.

"If we can prove we can do that then we can race more than the eight that are initially planned."