Formula 1 is unlikely to finalise the remainder of the 2020 calendar until the end of June at the earliest as it looks to avoid rushing decisions on rescheduled races.

After seeing the opening 10 races of the year called off due to the COVID-19 pandemic, F1 confirmed the first eight-race leg of the 2020 campaign on Tuesday morning.

The season will start with back-to-back races at the Red Bull Ring in Austria in early July, kicking off a run of eight grands prix in just 10 weeks.

The confirmed schedule stretched through to the Italian Grand Prix on 6 September, with dates yet to be confirmed for any of the races in Asia, the Americas or the Middle East.

F1 remains confident of achieving its goal of a 15-to-18 race season concluding in December, but CEO and chairman Chase Carey said there would be no rush to finalise the remainder of the calendar.

"We're not going to give a deadline right now," Carey said in an interview with the official F1 website.

"With the fluidity of the situation, a deadline would create pressures which may not be right and realistic for the situation so we're thinking of goals.

"Our goal would be before the end of June to if not complete the rest of the calendar, is to have a handle on it. We know what we would like to try and do. 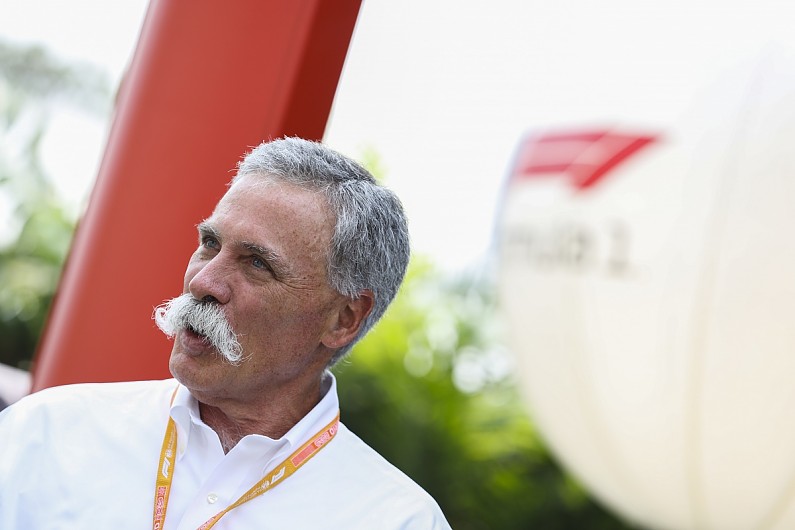 "We have other options if some things don't come together.

"We do expect there are races which are on the calendar which will probably still not occur.

"I think we certainly have options."

Races in Azerbaijan, Russia, Japan, Vietnam, China, the United States, Mexico, Brazil, Bahrain and Abu Dhabi are all expected to take a place on the revised schedule.

F1 is aiming to stage events in Asia through September and October before then heading to the Americas, followed by a Bahrain-Abu Dhabi back-to-back to close out the season.

The promoters of the Mexican Grand Prix issued a statement on Tuesday saying they expected to retain the original 1 November slot.

A decision to cancel the Japanese MotoGP round at Motegi has led to doubts about the F1 race at Suzuka going ahead given the shared promoter, while teams have reportedly been told events in Singapore and Canada will not go ahead.

Carey stressed the importance of learning as much as possible about the safe running of events before making firm commitments on the calendar. 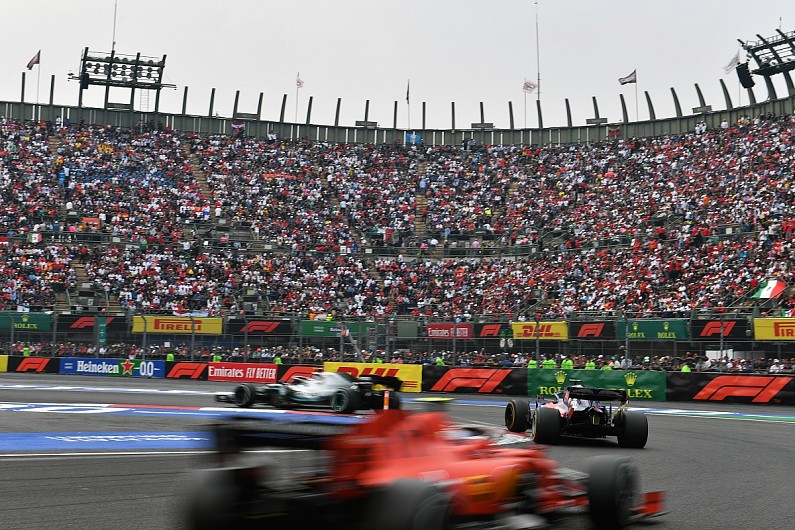 The announced races are expected to take place behind closed doors with reduced presence from teams, as well as a stringent testing programme for COVID-19.

"We want to make sure we do it right but in these times, safety is still priority one," Carey said.

"We want to make sure we do it in a way that we've understood as much as possible what is required, what are the issues we have to deal with and not rush to any decisions before we can make them in the right way.

"We're in uncharted waters. We certainly continue to have a lack of visibility beyond a fairly short timeframe.

"We're engaged with all our promoters and we're in active discussion with all of them, all of them are struggling to have the same visibility."