Sergio Perez says Racing Point had "big hopes" of its controversial 2020 Formula 1 car being "extremely competitive" at the aborted Australian Grand Prix after seeing its potential in testing. 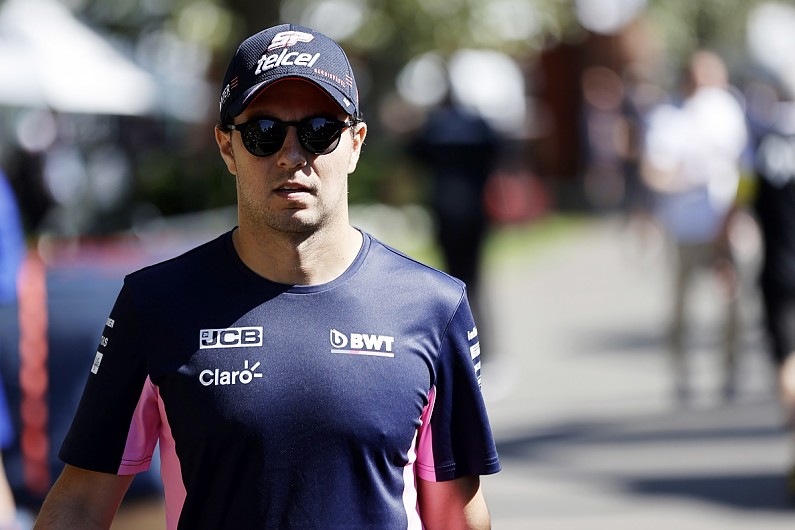 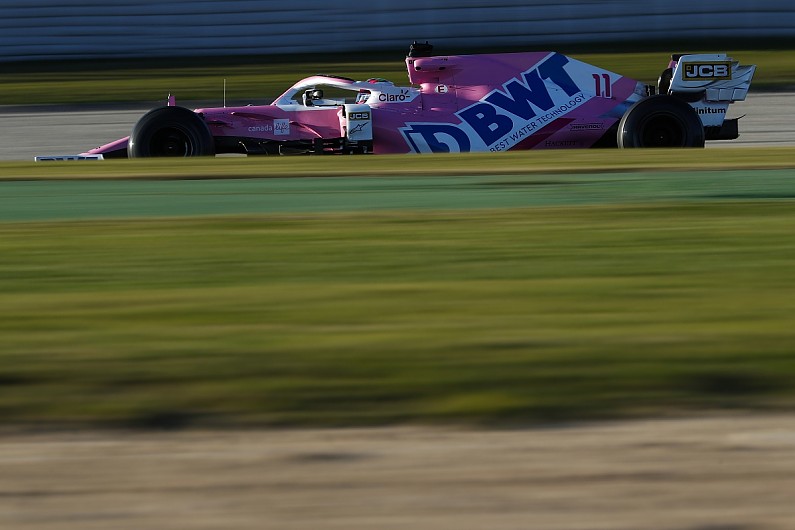 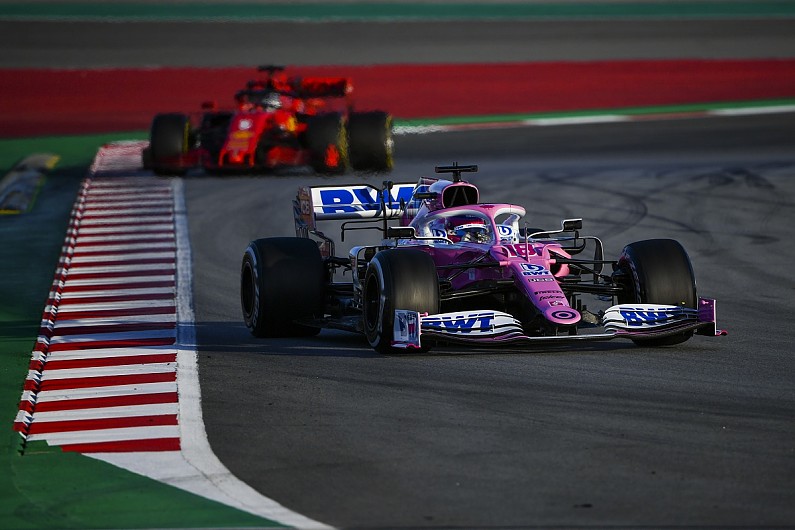