FIA president Jean Todt says he would "love" to release the details about the Ferrari engine controversy and the team's sanction, but the Scuderia is stopping him from doing so.

Speaking exclusively to Autosport for the first time since the row over the private agreement between the FIA and Ferrari erupted over a settlement regarding the legality of Ferrari's 2019 engine, Todt said that his hands were tied in terms of what can be said.

He is clear that he felt the FIA did the right thing in going public with its arrangement, rather than keeping it quiet, and says he pushed Ferrari's rivals to bring matters to a head by protesting the Maranello team.

"If you ask me, I would love to be able to give all the details of the situation, but they [Ferrari] opposed," explained Todt.

"So, I mean, they have been sanctioned but we cannot give the detail of the sanction.

"And clearly we could have said nothing.

"But we felt that it would have been wrong not to say that the Ferrari case had been discussed and that there had been a sanction.

"Honestly, it's very simple. Very simple. We have put so much effort to come to our conclusions, which they [the teams] do not agree.

"Unfortunately, it is very much a fait accompli of technical matters, because our technicians say 'we cannot for sure demonstrate as much as we should that they [Ferrari] were not legal'." 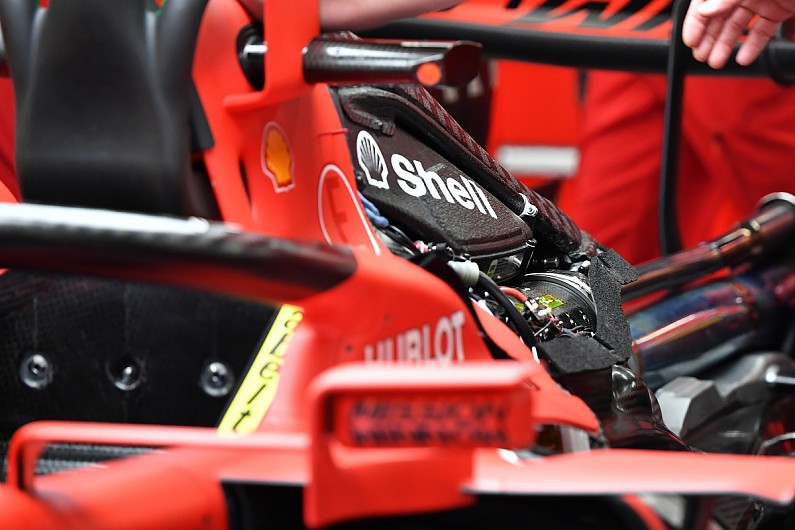 Seven teams wrote to Todt in the wake of the FIA/Ferrari announcement expressing their unease about the deal and warning they could take legal action.

Since then, Mercedes has stepped away from its involvement in the matter - leaving Red Bull, Renault, McLaren, Williams, Racing Point and AlphaTauri alone to consider their next steps.

Todt has responded to letters written by the teams, explaining why he thinks the FIA acted in the best interests of the sport, but says that their calls for greater transparency over what happened cannot be answered.

"I have spoken individually with some of the seven teams," he added.

"One of them [Mercedes] decided it was completely out of it, despite having been one of the leaders.

"Since then, I never heard about any other state of [change of heart].

"I read in the press that it was a discussion between two chairmen.

"I received a letter in answer to my letter, where they confirmed they understand the position of the FIA.

"But it didn't mean they were happy of the position of the FIA, and they would love Ferrari to allow the visibility of the case, which I would love too. But we can't."