Mercedes has backed away from its involvement with the group of teams complaining about the FIA's secret agreement with Ferrari over its 2019 Formula 1 engine, Autosport has learned.

In the wake of motor racing's governing body announcing that it had reached a private settlement with Ferrari over suspicions its engine was illegal, all the teams not affiliated with the Italian car manufacturer expressed their anger.

They all issued a joint statement criticising the FIA's decision, and suggested that they could go as far as taking legal action to get the answers they wanted.

"We hereby state publicly our shared commitment to pursue full and proper disclosure in this matter, to ensure that our sport treats all competitors fairly and equally. We do so on behalf of the fans, the participants and the stakeholders of Formula One," said a statement issued by the seven teams

Later, they sent a strongly worded letter to FIA president Jean Todt asking a series of questions about the reasons for the decision to call off the investigation into Ferrari.

The FIA's stance was that in reaching a deal it avoided the potential for an expensive and damaging court case with Ferrari over the matter, because it had no way of proving beyond all doubt that Ferrari had cheated. 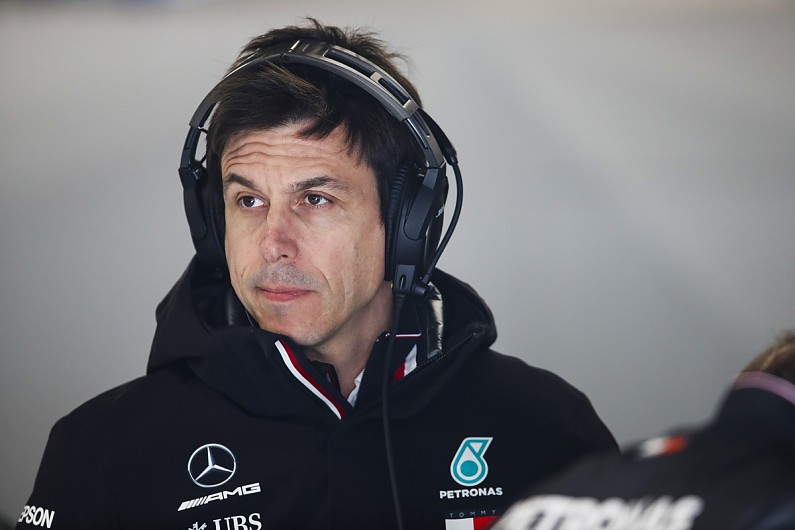 With the FIA standing firm on the matter, and Todt expressing his own anger in a return letter at the outspoken remarks the teams had made, it was unclear how the situation was going to develop.

It is understood, however, that a joint press conference of the seven teams had been initially planed for the season-opening Australian Grand Prix before being abandoned because of the coronarivus situation.

Now, however, high level sources have revealed that Mercedes has elected to step away from the matter and will not remain a part of any action going forward.

With Mercedes boss Toto Wolff having been one of the main driving forces behind pushing for action against the FIA, there has been no official explanation yet for why there has been a change of heart.

However, sources suggest that Wolff told rival teams during the build-up to the cancelled Australian Grand Prix that the move had come on advice from parent company Daimler, which did not want to remain involved in a battle that could be damaging for both F1 and the team's image.