Valtteri Bottas says it will be "no big problem" if Mercedes has to shelve its dual-axis steering (DAS) system due to protests from rival Formula 1 teams.

Since its first appearance in Barcelona pre-testing, there have been hints that a rival could protest Mercedes' innovative DAS system in Melbourne ahead of the 2020 season-opener.

If that happens before the race, Mercedes might be obliged not to run it for the rest of the weekend.

However, for now, Bottas insists that the team intends to use DAS in Australia.

"I'm sure we'll be DAS-ing some of the straights," he said.

"It depends which kind of laps, and which sessions, and so on.

"But we're still happy to have it in the car. We hope it can give an advantage, but again, we will see."

Regarding the threat of a protest he said: "Well, I'm sure we will have to wait for what happens, but like I said earlier we would we would be happy to run it.

"But it is up to the team to calculate the possible risk of it being taken away.

"In short answer, yes, we would like to keep it, but if there's a big risk we don't, there is no big problem then." 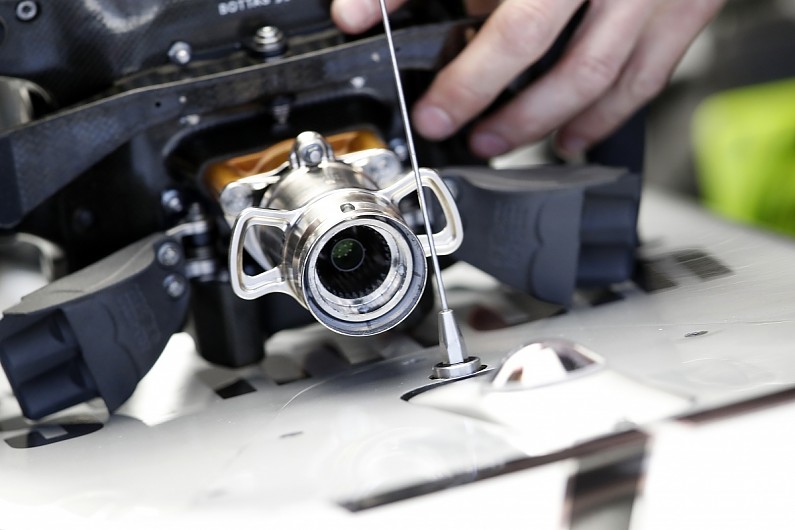 Asked if it would be deployed in qualifying he said: "That is something we would need to see in practice.

"Most likely yes, we'll use it in qualifying."

Mercedes' pre-season wasn't completely smooth, as it suffered a number of reliability issues with its engine - which also affected customer team Williams.

The engine manufacturer says countermeasures have been put in place to avoid any repeats, and Bottas is confident those issues are behind them now.

"I think we made the most out of testing.

"It is quite normal that it does not run 100%, and you do find things that you can do better from testing to the first race, and with engine issues.

"Yes, we've looked into those and done everything we can to make sure that we can run as much power as we can with good reliability.

"For sure, good learnings from there. I feel confident, I really trust the team on that. But I guess we'll find out as the season goes on."