The Ferrari Formula 1 team says its preparations for the Australian GP are continuing as planned, despite the lockdown announced by the Italian government on Saturday.

Restrictions on travel in a number of provinces - including Modena - confirmed overnight led to concerns that at least some Ferrari employees who had not already left would not be able to make it to Melbourne, potentially compromising the ability of the teams to take part in the first race of the season.

Ferrari stresses that it respects the government decision, but says it won't impact travel plans for team members heading to Australia.

A statement given to Autosport said: "Following measures announced by the Italian Government last night, we are monitoring and evaluating the situation and are in close contact with the relevant authorities and all organisations involved.

"For Ferrari, compliance with the Government regulations represents the primary guarantee for ensuring the safety of its employees and their families which is our priority. Every single decision will be made with respect to this principle.

"Part of the team and equipment have already arrived in Melbourne and the departures for the remaining members of the team are going ahead as programmed unless we receive communications to the contrary." 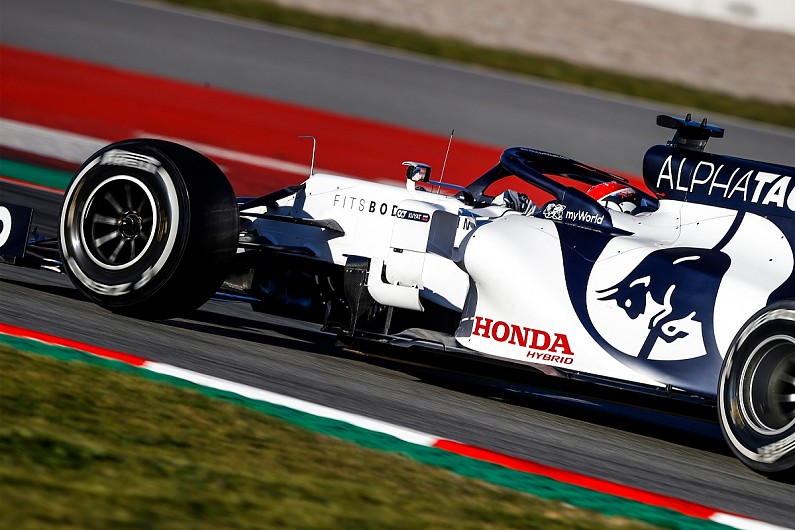 Concerns were raised surrounding AlphaTauri's participation in Australia owing to the partial lockdown in Italy, though currently Rovenna - where the team's Faenza base is situated - is not one of the designated 'red zones'.

Earlier on Sunday, Bahrain Grand Prix organisers announced it would be holding the second round of the 2020 F1 season behind closed doors as a precautionary measure to keep the COVID-19 outbreak at bay in the country.

Over the past fortnight, the first two MotoGP races of 2020 had to be scrapped, while Rome's upcoming Formula E race is postponed.