Haas Formula 1 team boss Gunther Steiner has said that the championship promoter will ensure all the competitors are able to enter Australia for next week's grand prix.

Fears about the spread of coronavirus COVID-19 caused disruption to last week's Formula 2 and Formula 3 testing in Bahrain as teams travelling from Italy were subject to delays at the border, while the MotoGP Qatar and Thailand Grands Prix have been cancelled and postponed. 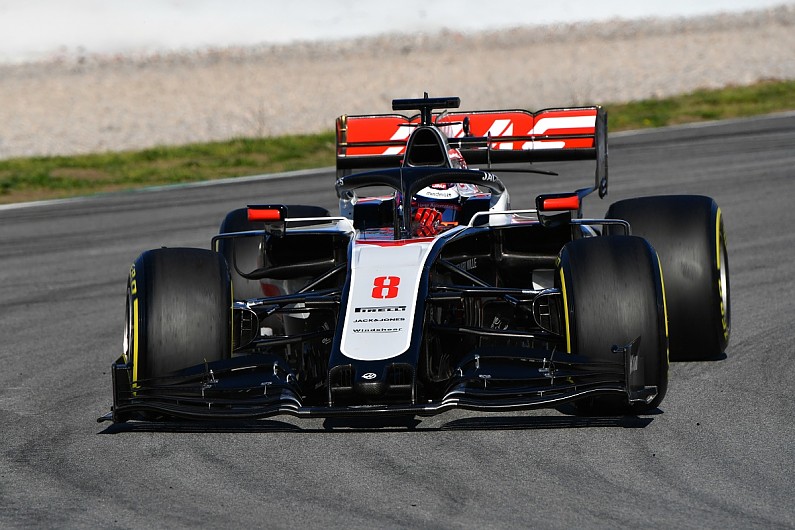