Sergio Perez says Racing Point's 2020 Formula 1 car is the best he has had in his career. 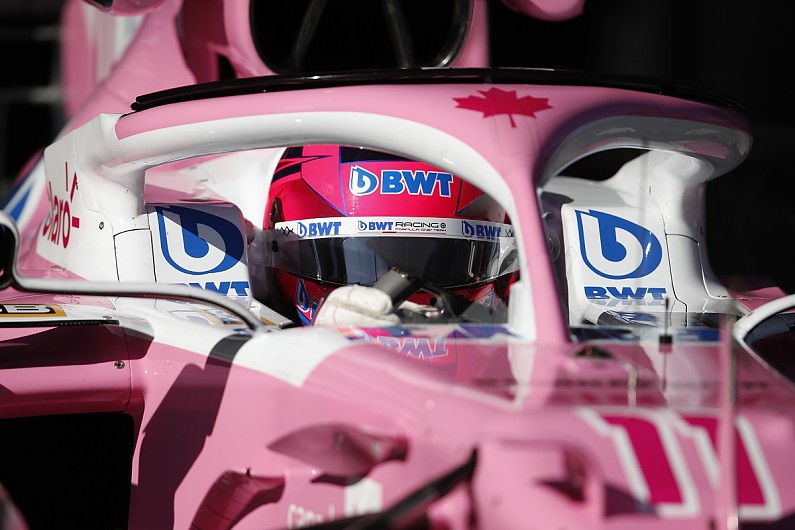