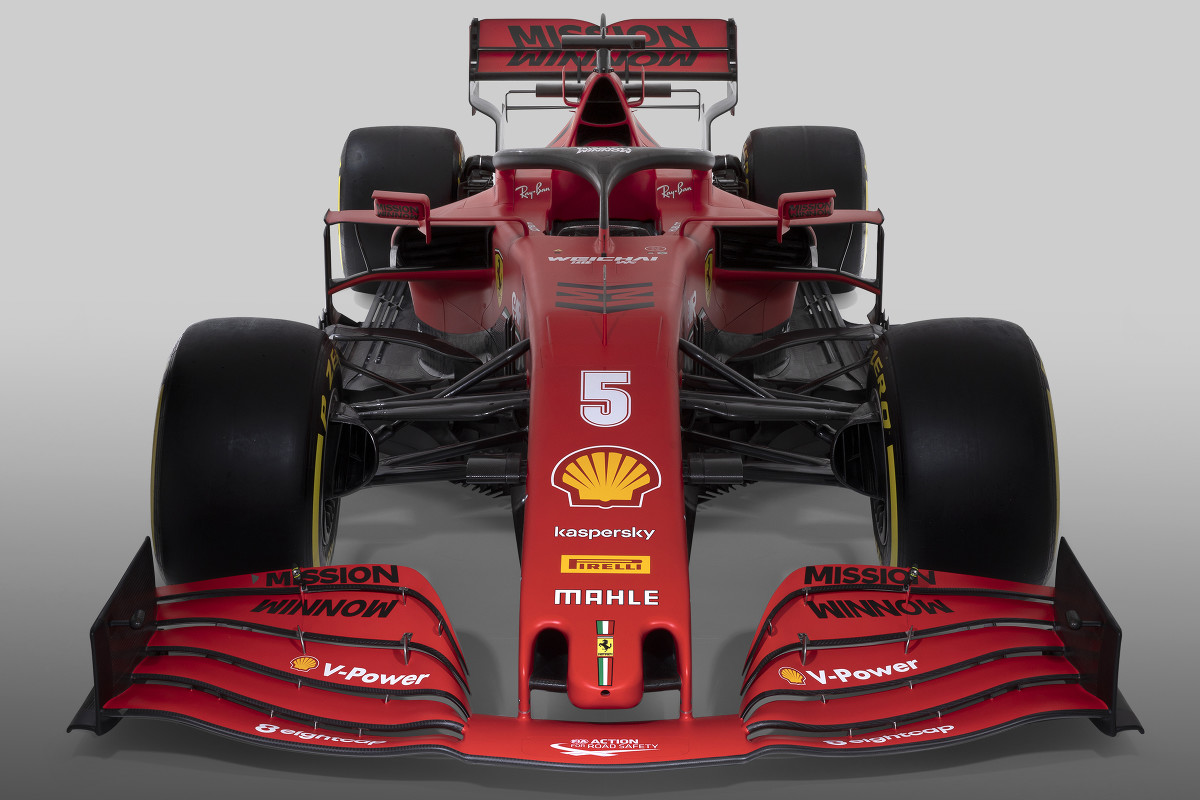 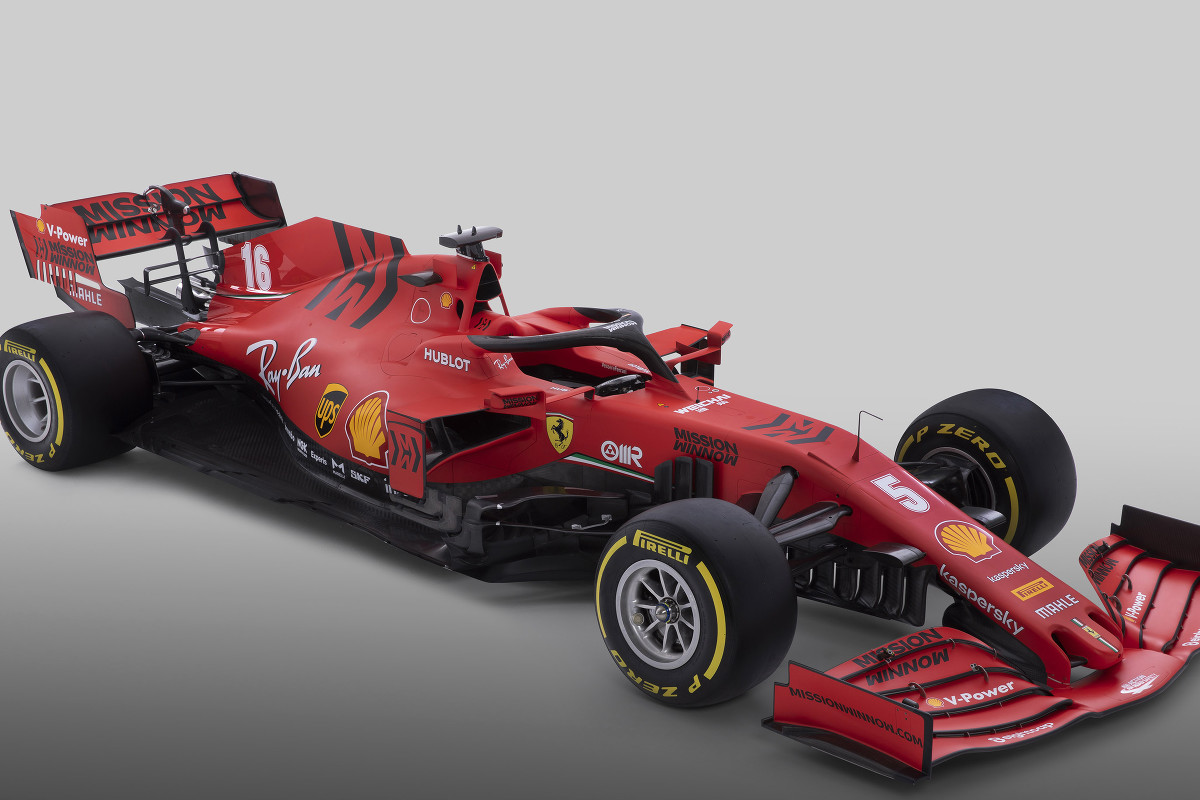 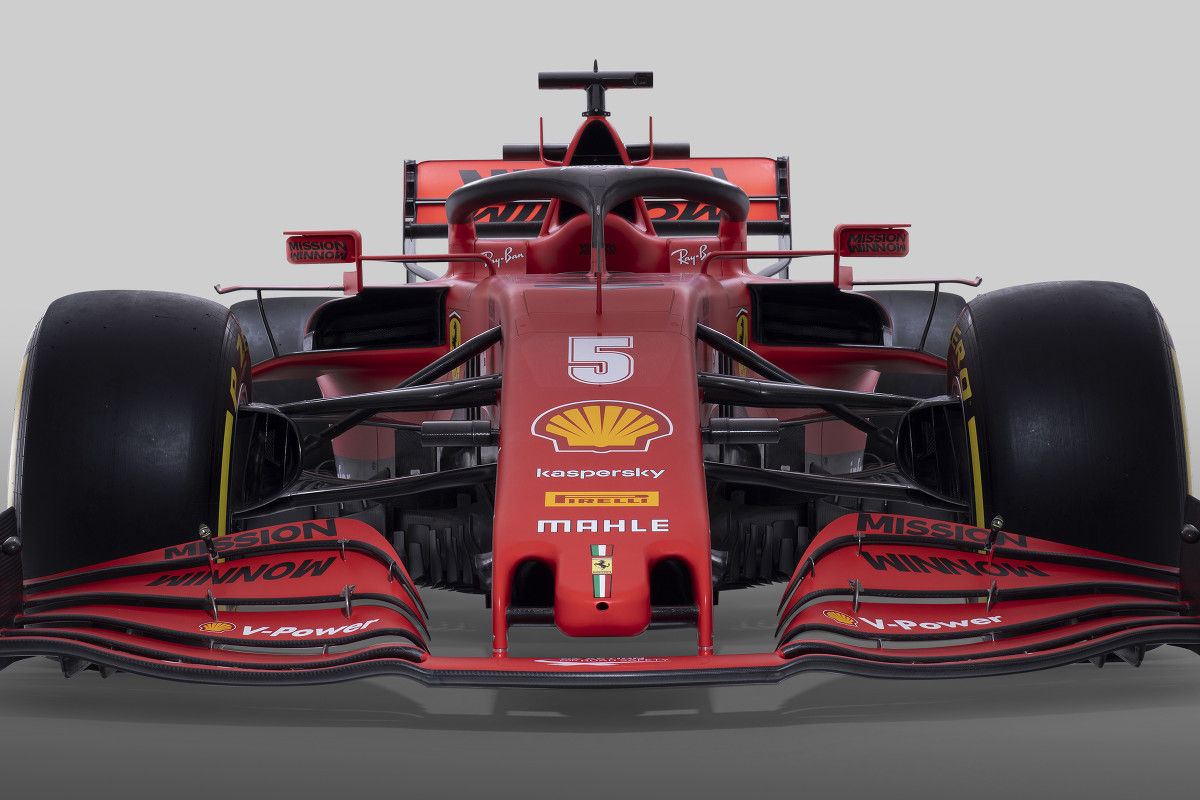 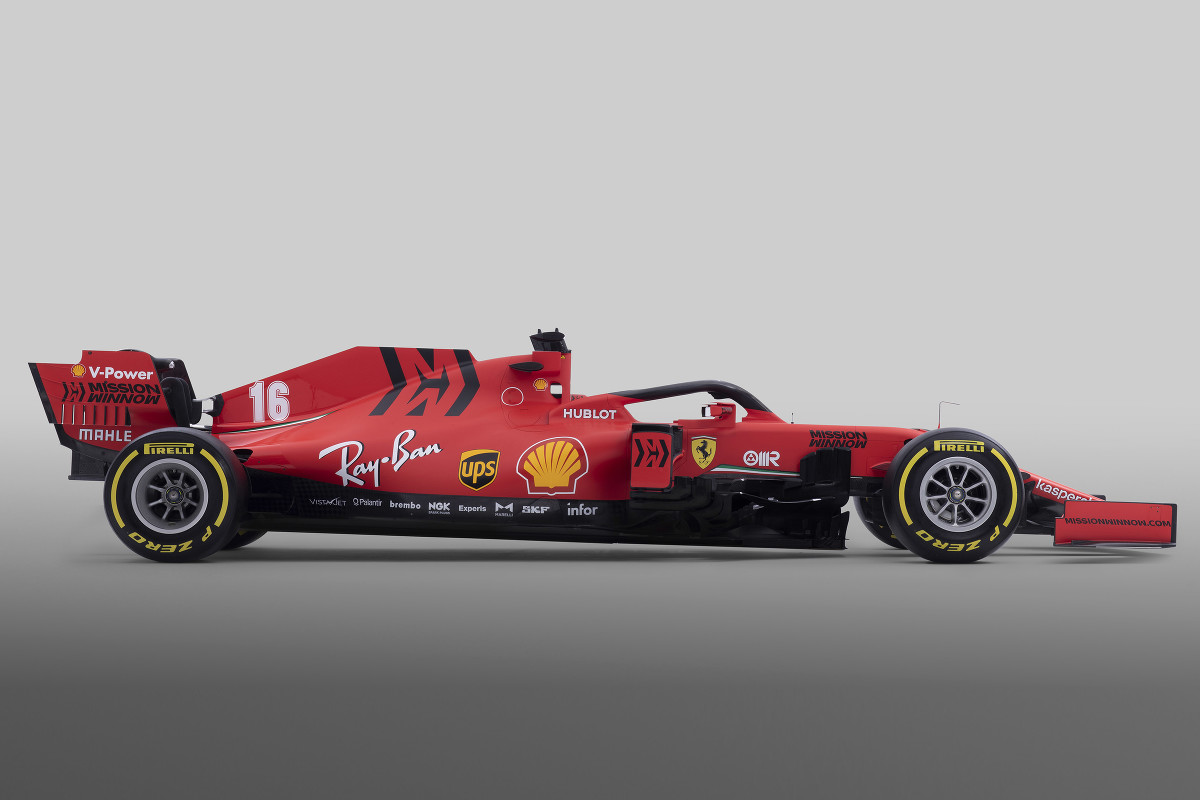 Ferrari has taken the covers off its latest Formula 1 car for the 2020 grand prix season.

The new car will be named the Scuderia Ferrari SF1000, as the Italian manufacturer is set to participate in its 1000th race in the world championship this year.

The red SF1000, bearing both the #16 of Charles Leclerc and the #5 of Sebastian Vettel, was presented to the public in an extravagant launch event at the Romolo Valli theatre in Reggio Emilia, Italy.

The livery appears mostly unchanged, with other major sponsors Shell, UPS and Ray-Ban remaining in prominent positions on the sidepod and elsewhere on the car.

"It is clearly going to be an interesting year, tough competition, a long season but it is also an important season because in parallel we have to create and develop a completely new car in line with the regulations that will govern F1 in 2021 and beyond, so the team is going to be very, very busy," said Ferrari chief executive Louis Camilleri.

"I have every confidence in our women and men, their creativity, their discipline and determination and, above all, the work ethic they have had before which is the hallmark of this company, one instilled upon us by our founder Enzo Ferrari.

"Mattia [Binotto, team principal] and his team are doing a great job and we look forward to successes going forward."

Ferrari is the first F1 team to show off its 2020 in the flesh, although its engine customer Haas released images of its newest challenger last week.

Mercedes also presented its updated livery on a 2019 car on Monday.

The SF1000 will be campaigned by an unchanged line-up of Leclerc and Vettel.

Leclerc has signed a new deal to remain with the Scuderia until the end of 2024, whereas Vettel's current contract expires at the end of this year.

Leclerc and Vettel recorded three wins and nine pole positions with last year's car, the SF90, but it was not competitive enough to propel either to a title challenge that had been expected after a strong 2019 pre-season.