Williams driver George Russell says he does not need "pats on the back" from his Mercedes benefactor when it comes to his Formula 1 performances.

Russell has been a Mercedes junior since 2017 (pictured above in '18) and won the GP3 and Formula 2 titles back-to-back with the marque's backing after making that move and was placed at Williams last year.

He was Williams's yardstick for most of 2019, completing a clean sweep over former team-mate Robert Kubica in qualifying - although Kubica scored the team's only point of the season.

When asked whether he was in regular contact with Mercedes now he was in F1, Russell said he saw a lack of criticism as sufficient validation.

"When I raced GP3 and I won GP3, I got a phone call to say 'well done', but straightaway we were talking about doing Formula 2 and doing FP1 sessions with Force India.

"At the time, I was like, 'I've only just won the championship, surely I should be having a celebratory party or something?'.

"They believe in me; they believe I've got the potential and I also think about it in a similar way.

"If a postman delivers his post, he doesn't get a pat on the back because he delivered his post, it's part of the job.

"My job, I should only be getting a bollocking if I don't perform to a level.

"It's just the world we live in. I'm in contact with them every week and I always seem them at the races. They're definitely pleased with what I'm doing at the moment." 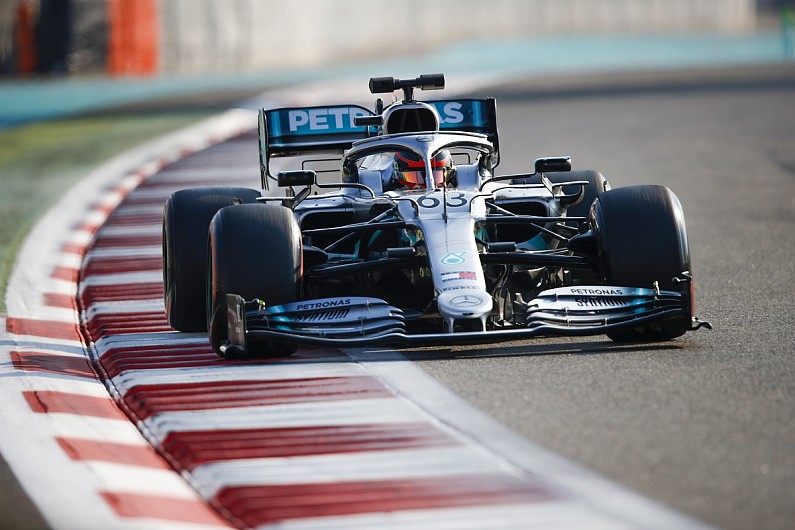 Mercedes boss Toto Wolff said at the conclusion of 2019 that the manufacturer was "absolutely certain that [Russell] has the qualities of a potential future Mercedes driver".

Russell then drove for Mercedes in post-season testing (above), an outing Wolff stressed that was not about evaluating the 21-year-old.

Mercedes' current race drivers, Lewis Hamilton and Valtteri Bottas, are out of contract at the end of 2020, while Russell and Mercedes' other top protege, Esteban Ocon, are signed with Williams and Renault for this season.

"[It's] a real privilege that they're just not looking for Tom, Dick and Harry but are investing their time and effort into people they believe in," said Russell.

"It gives you extra motivation to perform.

"It's right in the back of my mind that maybe one day there could be an opportunity there [at the factory team] and obviously Mercedes are so influential in the world of Formula 1, they've got, as of 2021, four teams [that] will be using a Mercedes engine.

"To be part of a team like them is massive but from my side I try not to live in the past or look into the future, just try to work in the here and now." 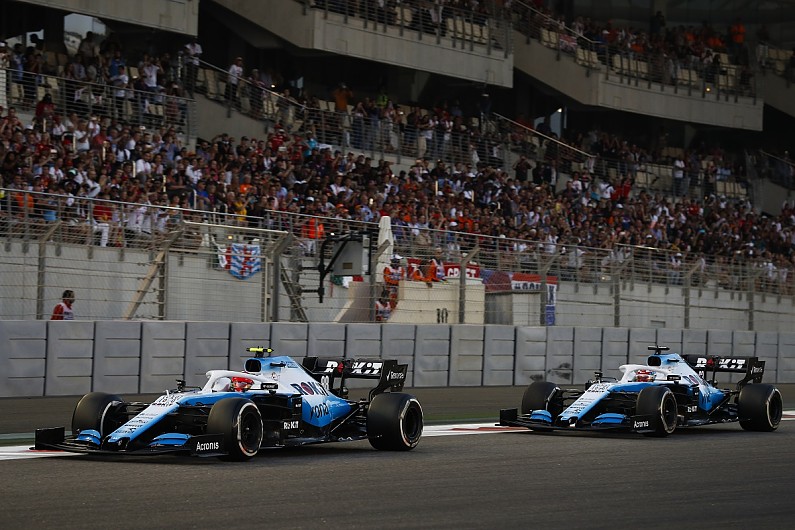