Haas Formula 1 driver Romain Grosjean has indicated he remains unconvinced by Pirelli's 2020-spec tyres after sampling them for a second time in post-season testing in Abu Dhabi. 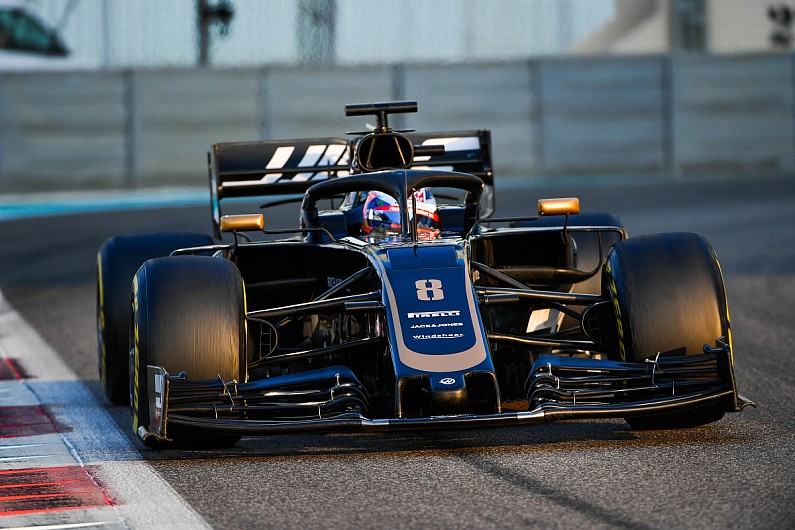