Robert Kubica's Williams replacement has been revealed, Formula 2 frontrunner and the team's junior driver Nicholas Latifi taking the seat and completing the F1 grid for 2020.

Latifi, who has completed six FP1 sessions and three days of testing this year for the team, has long been favourite for the drive.

He had to finish in the top five of this year's Formula 2 championship in order to guarantee he would earn enough superlicence points, and he currently lies second with just the Abi Dhabi rounds to go this weekend and the required licence points secure.

"I have thoroughly enjoyed working with the team this year," said the Canadian.

"Supporting them with the development of the car, and assisting wherever I can trackside and at the factory.

"I look forward to the journey ahead with the team, and I am excited to make my F1 debut at the Australian Grand Prix in 2020."

Deputy team principal Claire Williams added: "All of us at Williams have been immensely impressed at what he has achieved this year in FIA Formula 2, along with his commitment to the team, and the work that he has put in behind the scenes.

"Nicholas has become an established and well-respected member of Williams, and we look forward to him stepping up into this new role, as we look to fight our way back to the midfield." 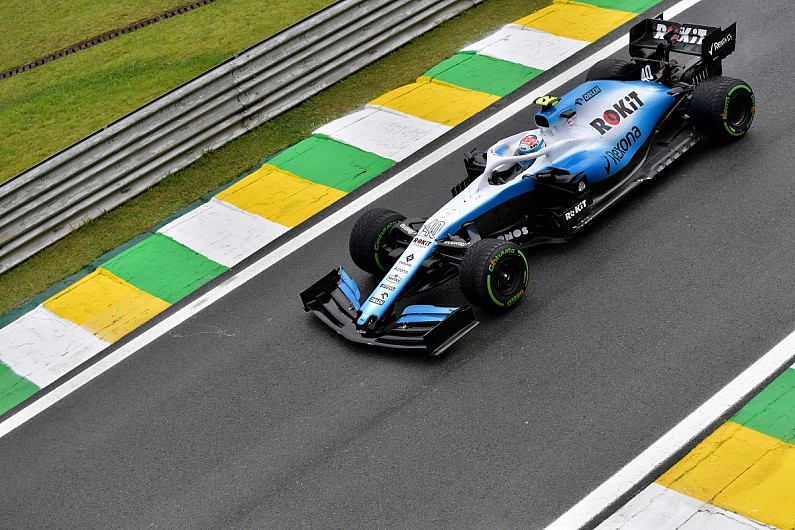