Ferrari needs to clarify what is "silly" with Formula 1 drivers Charles Leclerc and Sebastian Vettel following their crash last weekend, but is not interested in repeating Mercedes' past tactics. 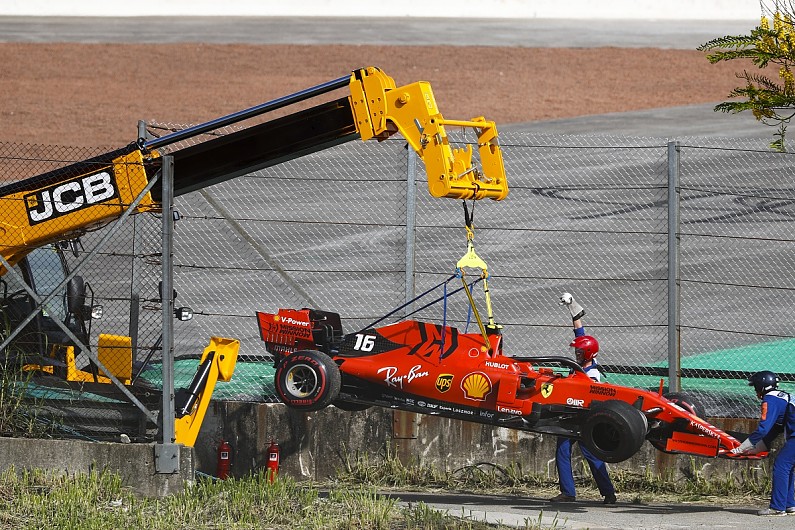