Daniel Ricciardo says he and his "angry and frustrated" Renault Formula 1 team will brush off its Japanese Grand Prix disqualification and use a "screw this" attitude for motivation.

Ahead of this weekend's Mexican Grand Prix, Renault was stripped of its sixth and 10th place finishes for Ricciardo and Nico Hulkenberg earned two weeks ago at Suzuka after the FIA deemed its braking system to constitute an illegal driver aid.

Neither drivers were allowed to answer questions about the disqualification itself but Ricciardo said Renault would not lose time feeling hard done by.

Asked by Autosport if it would be easy to brush off the punishment and proceed with this weekend's Mexico race, Ricciardo said: "Yeah, I guess. It's done and the race happened two weeks ago.

"Obviously I did what I could to have a good one, I thought the race was a good one.

"[But] the points are gone now. There's nothing I could have done differently.

"I got the news, I was frustrated because eight points would have been nice for me.

"Now I'm just watching onboards of my pole lap last year and getting myself excited for this race."

Ricciardo said that Renault has to "move forward because if we keep dwelling on the misfortunes or circumstances we've had this year we'll always feel sorry for ourselves".

However, he acknowledged that it has been "tough to get momentum" in his first year with Renault after leaving Red Bull. 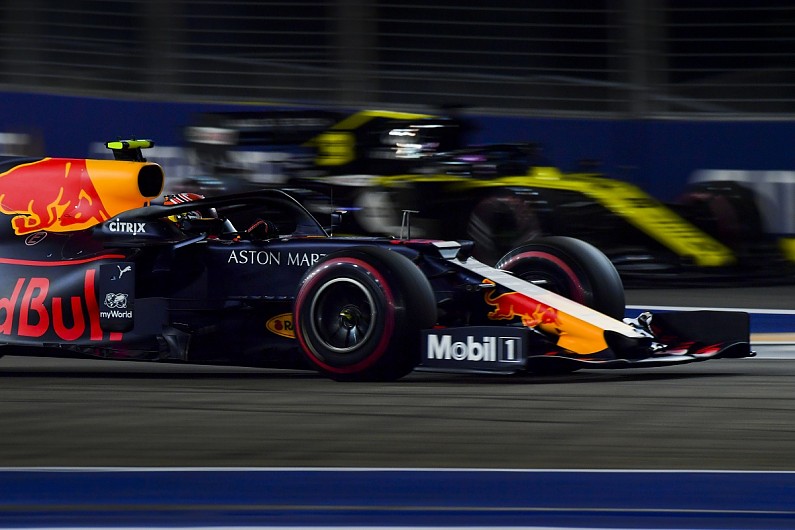 "Coming in as a team there were pretty high expectations to build on what they had last year, and it hasn't really been that way so far," said Ricciardo.

"And when we do get something going something like this happens, or my penalty in Singapore.

"It's been hard for us to have momentum and a real string of races. Something always seems to get in the way.

"But if we just sit here and say 'poor us' we're not going to move forwards."

Asked about the pressure on himself and the team to deliver results, Ricciardo admitted that is "probably the most difficult part" of being in F1.

Last year, during a run of reliability problems at Red Bull, Ricciardo said he sometimes questioned why he got involved in a sport that has such a significant mechanical element.

In Mexico, he said that "so many things can go wrong" in motorsport and reiterated that "sometimes it's not the nicest sport", but stressed he loves "the challenge".

"Even what happened with the result of Japan, I see it in the team," said Ricciardo.

"Yes we're angry and frustrated, but we're all just like well 'screw this, let's go and get those points that we lost'.

"You use the bad days as motivation and the good days you appreciate them.

"It's important to celebrate the good days." 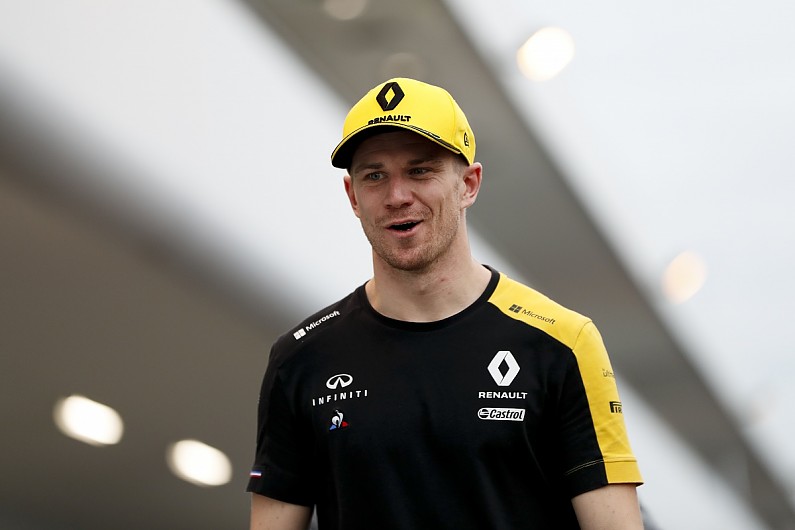 Hulkenberg said the full story of the disqualification is "hard to tell" and admitted he found it "a bit confusing".

"I don't think it's going to change a great deal for us on track, in terms of performance, in terms of competitiveness, so I'm pretty relaxed about that.

"It's good that we have now straightaway a weekend ahead, that we can get it out of our system, and just do our jobs and race again."