Pascal Wehrlein says he is open to the possibility of a Formula 1 return with the Campos Racing-linked entity that recently stated it is targeting a 2021 grid spot.

Wehrlein, who is now a Mahindra Racing driver in Formula E, last raced in F1 in 2017 after spending two seasons competing for Manor and Sauber and he is currently Ferrari's F1 development driver.

He is managed by the Monaco Increase Management firm that would back the potential new F1 team - the same company that manages Super Formula racer Alex Palou - who was named alongside Werhlein as the squad's potential drivers for 2021.

F1 responded to the initiative's statement of intent to join the grand prix sphere by saying it is currently in "no serious discussions" with potential new teams.

When asked if the potential new team was a legitimate opportunity for his career, Wehrlein stressed that it is "way too early" to discuss his plans for 2021, but added he is "open for everything".

"Obviously I know Adrian Campos - he was a long-time part of Mahindra," Wehrlein told Autosport.

"So that's how I know him, and obviously the guys from Monaco they are my management so I'm mostly close with them. 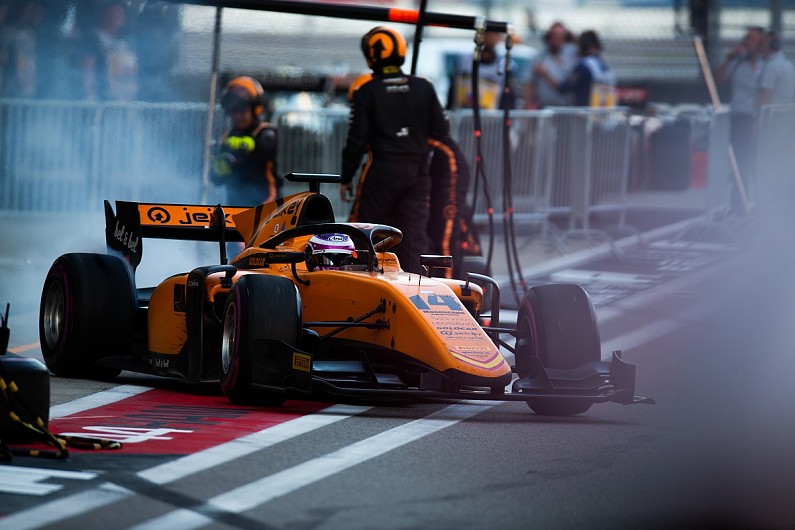 "But also, I'm very happy in Formula E. I want to be competitive, I want to be able to fight for the lead positions and that's a big priority.

"I had two good years in Formula 1 - it was fun, but in the end, it was not the same feeling as for winning a race.

"So yeah, I have to see what my priorities are, but it's still too early. But obviously I'm open for it."

Wehrlein will continue to race for Mahindra, where he made his FE debut last season, in the upcoming 2019/20 campaign - alongside another ex-F1 driver in Jerome D'Ambrosio.

Team boss Dilbagh Gill said that Mahindra has a "longer-term deal" with Wehrlein, but said he would not stop Wehrlein making an F1 return if the opportunity was there for 2021.

"After that, if he gets an opportunity in Formula 1, he can go to Formula 1 no problem.

"We didn't stand in Felix [Rosenqvist']s way when he wanted to go to IndyCar. So if Pascal wants to go for something else he can go."