Robert Kubica says Williams managed to cover its issue with a lack of key spares for its 2019 Formula 1 car until George Russell's Russian Grand Prix crash. 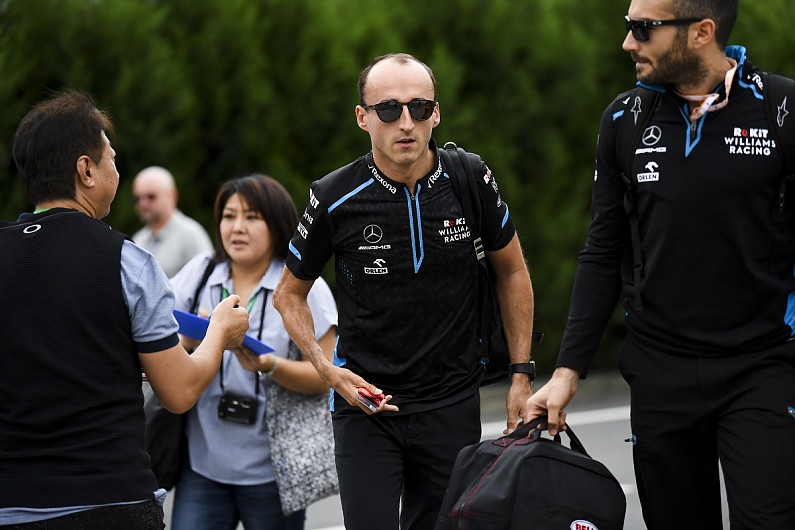