Nico Hulkenberg says his Russian Grand Prix result feels "bitter" and was not what he and the pace of his Renault RS19 car deserved. 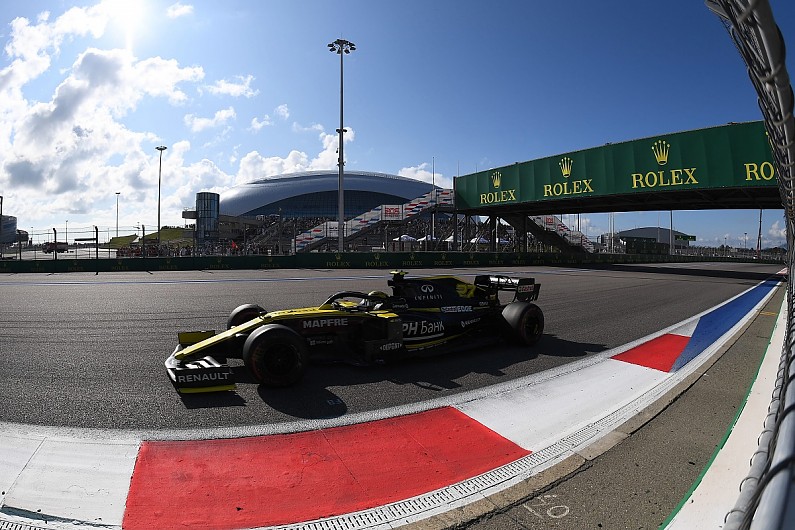