Kevin Magnussen has hit out at the "bull****" penalty he was awarded for not rejoining the track appropriately after he ran wide at Turn 2 during the Russian Grand Prix. 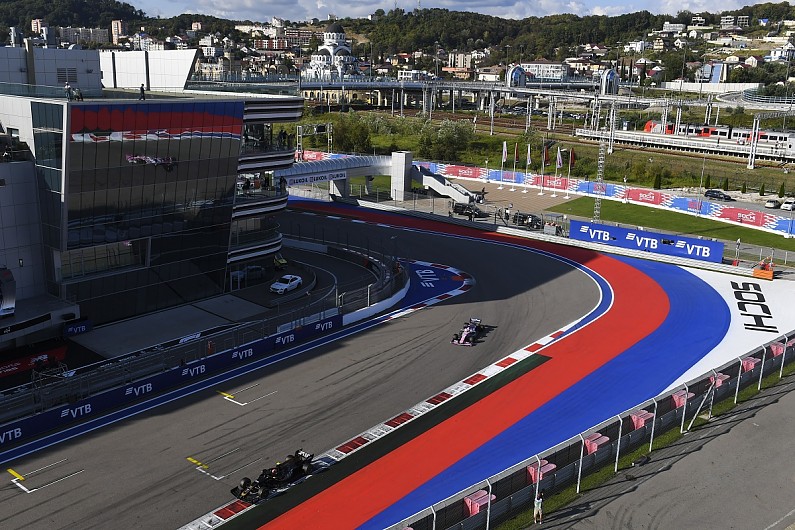