Several drivers had previously expressed their disappointment that major developments such as a Saturday qualifying race were being floated without their input, with Sebastian Vettel even calling it "bullshit".

That frustration has developed despite the Grand Prix Drivers Association sending representatives to recent meetings of key stakeholders about 2021, where they had a chance to air their views.

Brawn and Carey used the regular Friday evening drivers' briefing in Sochi to put their points across.

"They might want to do some experiments, but they didn't say they are going to do a Saturday race," said Max Verstappen when asked by Autosport.

"But I think it's good they come to us and just explain it very well.

"That's what the meeting was basically about, not 'we're going to do this and this'.

"These are the ideas, we're coming to you guys now to explain what is happening or is maybe happening, just to let you guys know we're really trying our best to make it better.

"The drivers, we really feel what is going on in the car [and] what it's lacking.

"So, I think it would be good if we could be more involved in it." 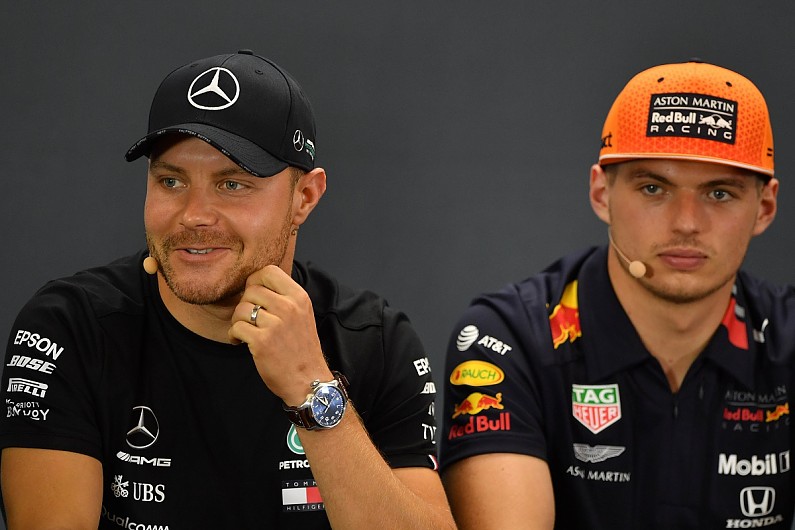 The drivers have been vocal on their feeling that they can offer more to the 2021 rules package because of their unique position behind the wheel.

Valtteri Bottas said it was important they are consulted to avoid a change being made and the drivers "knowing it's not going to work".

"We had a good chat yesterday with Chase and Ross they were explaining the thinking behind it," said Bottas.

"They were just going through all the ideas and possibilities, and we asked as drivers to be kind of talked to about it because we have a pretty good view of what we think would make the racing good or not.

"Before they make decisions they agreed to talk to us and have our opinions.

"So that is nice because it's just one thing we don't want as drivers, if they make a decision suddenly without us knowing and being already knowing it's not going to work."

Kevin Magnussen agreed that drivers have a lot to offer in discussions over the future. "It was very good having Ross and Chase come and talk to us," said the Dane.

"We as drivers I think are beginning to get together a bit more, and actually take an interest in the future of the sport, together, which is really good to see.

He added: "It's free, they don't have to pay us, they can just come and get our opinion, and I think together as a unit we have some level of expertise that you wouldn't ignore." 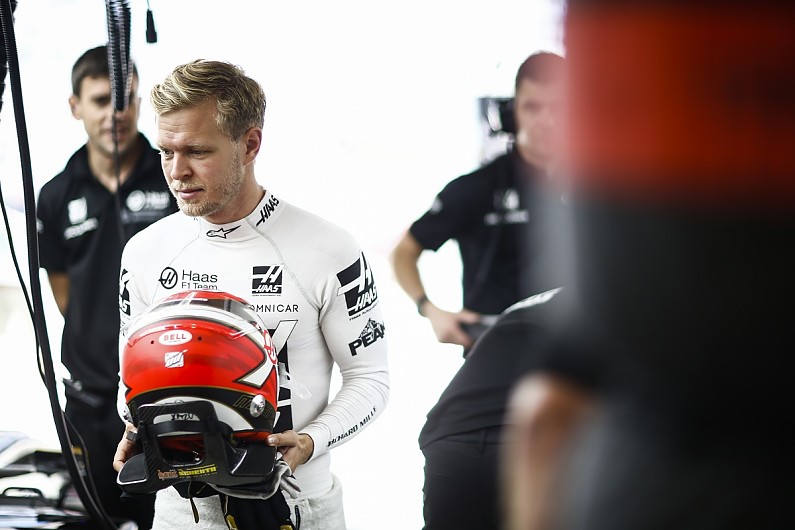