Hubert died aged 22 after a crash during the F2 support race at Spa on Saturday.

While Gasly had been a few steps ahead of Hubert on the single-seater ladder all through his junior career, the two had been part of the French motorsport federation FFSA's junior programme - and speaking after the Belgian GP, 23-year-old Gasly described Hubert as one of his closest friends.

"I think it was for sure the most emotional pre-race I've ever had. Because you're not ready at 22, 23 years old, to live this kind of moment, to lose one of your best mates," Gasly said.

"I've grown up with this guy since I was seven in karting, we've been roommates, we've lived in the same apartment for six years.

"We've been classmates, I've studied from when I was 13 until 19 with him, with the same professor, [in the] private school that the federation did.

"I'm still shocked. I don't realise how it can go so fast. It's just terrible.

"I already plan to see all our friends who I had in common with Anthoine [on Monday] because none of us really understand and realise what happened, and it's just super sad." 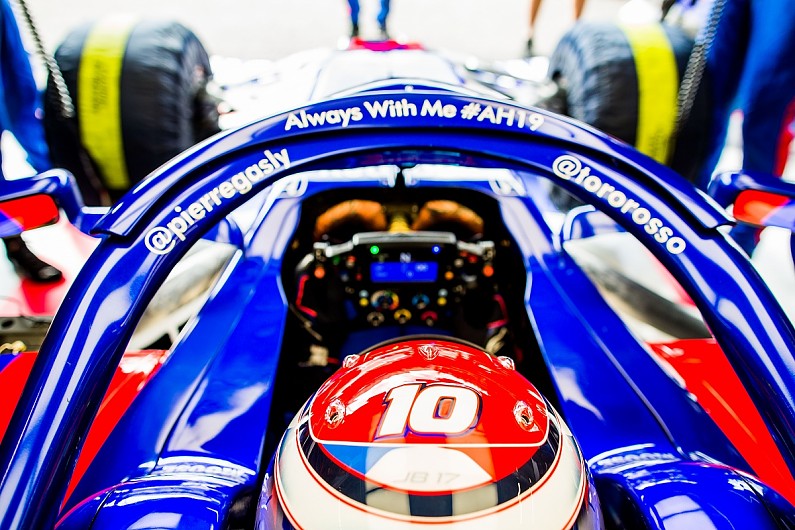 The Belgian GP was won by Charles Leclerc, another of Hubert's friends, who had started the race from pole and dedicated the victory to the fallen racer.

"I told Charles before the race 'please win this race for Anthoine'," Gasly recalled. "Because we started racing in the same year, Charles, Anthoine and myself.

"And actually Anthoine won the French Cup [in karting] in 2005. And we just raced together for so many years and we all knew each other.

"Between Jules [Bianchi's passing] a couple of years ago, now Anthoine, I think it's really terrible news for French motorsport. They were two great, amazing characters."

The Spa-Francorchamps F1 race was Gasly's first since his demotion from Red Bull to Toro Rosso, and he ultimately scored two points for ninth place.

"They'd grown up together, they'd raced for many years together, their families know each other extremely well," Horner said. "I think it hit him very hard.

"So all I could do was try to offer some support and say that Anthoine was doing exactly what he wanted to do, and 'if he had the opportunity to be racing the Formula 1 car that you're in tomorrow, he would have grabbed that opportunity with both hands'." 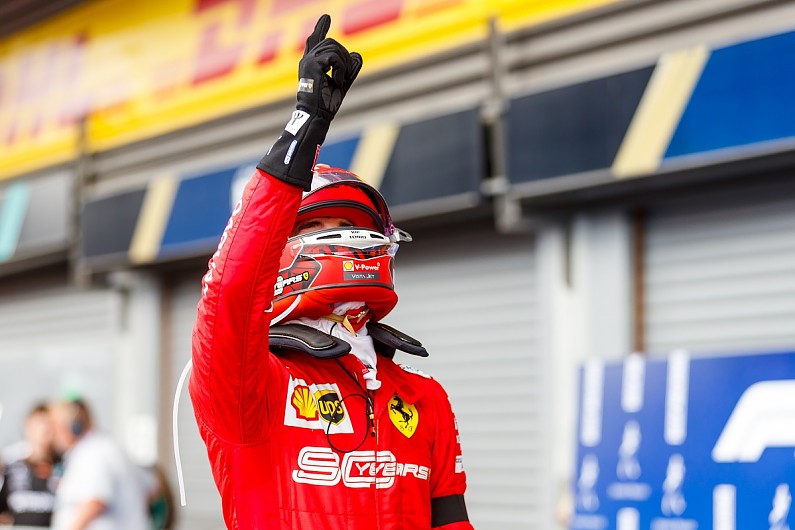 Leclerc dedicated his win to Hubert and drew comparisons with having to race in Baku in F2 in 2017 just days after his father Herve passed away, when he also won.

"I spoke with Pierre yesterday night, obviously we couldn't believe it, and we were all very shocked," said Leclerc.

"We all started together back in 2005, with Esteban [Ocon], Anthoine, Pierre.

"So we have grown up together through the ranks in karting, and then in single-seaters we all took different roads.

"There was quite a bit of emotions before the race, then once I got in the car, as I did for my father two years ago you needed to put all the emotions apart, and focus on the job, which is exactly what I did.

"Then you realise at the end of the race, and all the emotions come back once you cross the finish line.

"I was very happy to win and to remember him the way he deserves to be."