Mercedes boss Toto Wolff says he expected the team's Formula 1 car to be more competitive in qualifying for the German Grand Prix as the W10 features a "solid upgrade package". 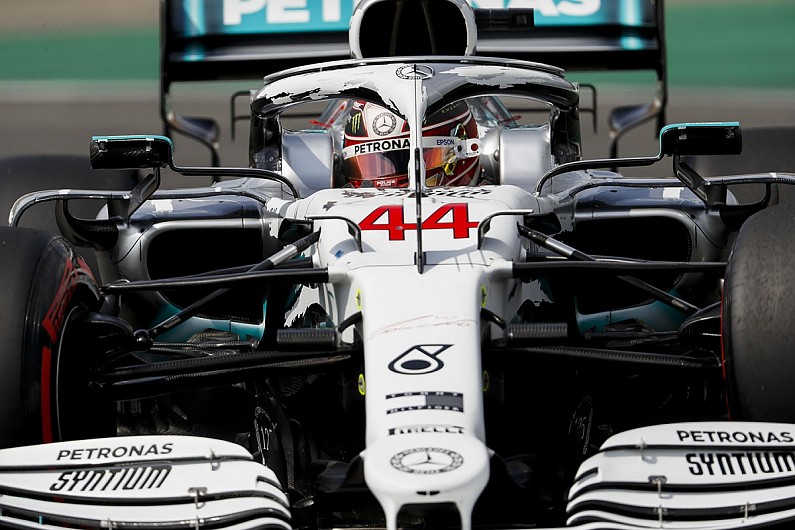