Formula 1 sporting boss Ross Brawn says he cannot wait to work with Lewis Hamilton in shaping the championship's future and says meetings are now scheduled to get driver input. 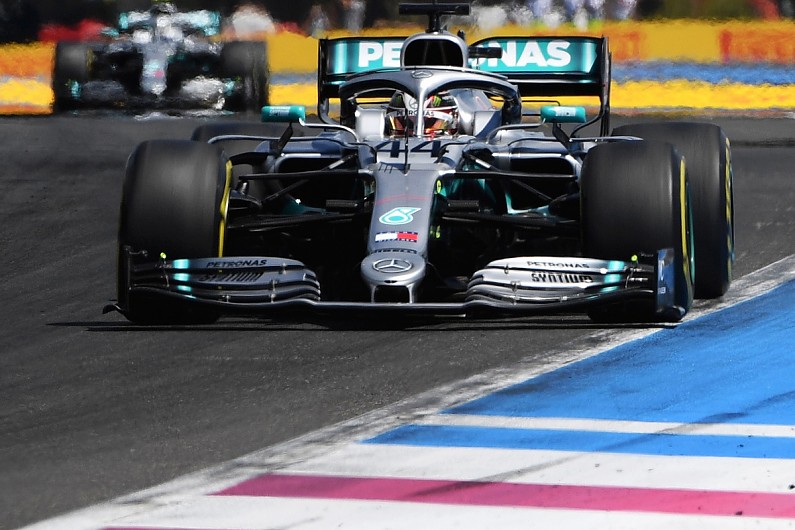