The FIA says the quick change of start lights at the French Grand Prix should not have caught Formula 1 drivers by surprise because it was within its permitted tolerances. 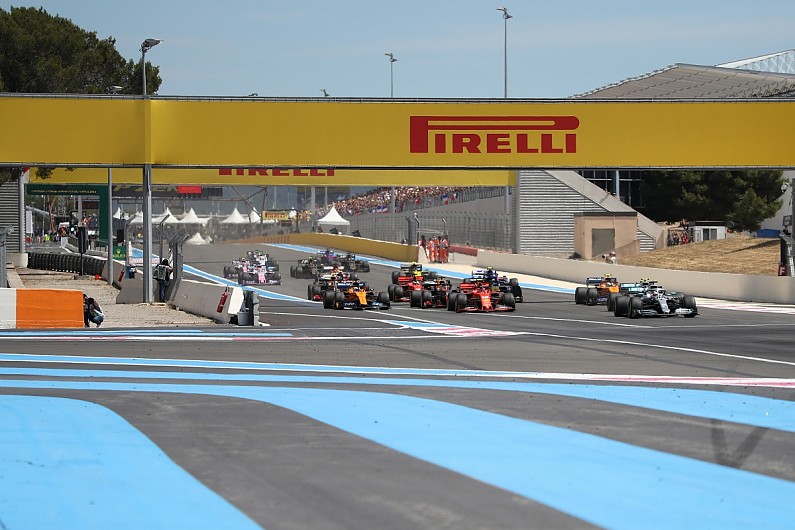