The Automobile Club d'Italia president says Monza "urgently" needs €60million for the renovation work it wants completed for its 100th anniversary and to secure its Formula 1 future.

At the end of last year it emerged that Monza bosses were planning major changes to the famous Italian circuit for its centenary year in 2022, including removing one of its chicanes.

However, the Italian Grand Prix does not have an F1 deal beyond the current season. Angelo Sticchi Damiani, president of the ACI, has now said it is "urgent" that it gets €60m of the estimated €100m budget for the renovation.

Speaking at an Italian event on urban mobility, called ExpoMove, the president called on support from the national government to secure the track's future.

"The ACI is involved in the payment of the hosting fee to Liberty Media and cannot spend money on the very urgent renewal of the circuit," he said.

"It is an old track and it is close to reaching 100 years. The right way to arrive at this date is to have the circuit up to [the standard of] its history.

"If some help could arrive from the Italian government for the circuit, it would be decisive in order to do everything we want to do.

"We were able to find a balance with the help from the Lombardy region, which expires this year and we have to renew for the next few years."

Monza is currently on a short-term deal that was struck following fraught negotiations back in 2016. 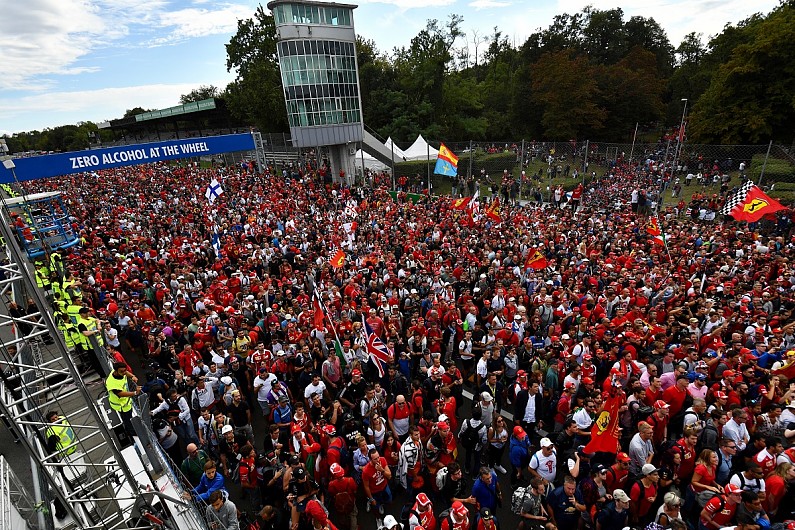 It is in discussions with F1 owner Liberty Media but Damiami said one problem was the legacy left by previous contracts negotiated with Liberty's predecessor.

"There is a very tight, complicated and difficult negotiation with Liberty Media, which has inherited too many costly and unsustainable contracts," he said.

"But this is about the organisational aspect.

"I believe that the agreement that we hope will be concluded and materialises is extraordinarily important for the work that we need to do."