Red Bull sees potential for big 'free gains' with Honda in the future, just from improving the packaging of the Formula 1 engine in its car.

The Red Bull-Honda partnership began with a podium finish in Australia courtesy of Max Verstappen, who followed it up with fourth in Bahrain.

Rob Marshall, Red Bull's chief engineering officer, says there is already scope for more performance to be found by better packaging of the Honda engine.

"We can see areas around the power unit to focus on packaging-wise," he said, in a Q&A issued by Red Bull partner ExxonMobil on Monday.

"They aren't necessarily big bits but there are probably four or five areas where we think, if we could change that, that would be better.

"It's almost like free gains, if you know what I mean, as in no real performance cost on Honda's side. It's just making different bits and moving a few things around.

"They are very open to our suggestions and equally, we understand when they say that's a bit tricky or we don't want to do that because there's a reliability risk associated with that." 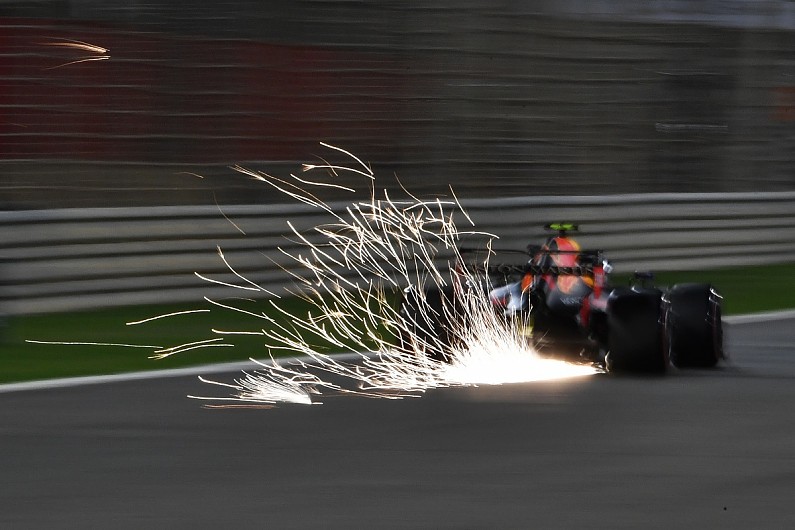 Marshall said that both Red Bull and Honda were pushing each other hard at the moment for improved performance, but that it was only a good thing.

"The honeymoon period is still fully in swing, but I think it's fair to say. Honda are really professional, they are really prepared and they are pushing really hard," he explained.

He also said that the dynamic for Red Bull is now very different compared to when its Renault customer era.

"Our relationship with Renault, it's well known, went up and down," he said.

"There were times when they were frankly brilliant and were fully focused on helping us get to the front.

"Then they got their own team and understandably the focus was on that. There were a few things we couldn't do.

"With Honda, it's quite different. We sit down together and decide what is best.

"When we have our meetings, we don't talk about what makes the power unit fastest or the car fastest, we talk about what development collects the most championship points, so you take the risk of reliability into it as well.

"That's how we decide whether to do something or not. So it's quite a different approach."