New Renault Formula 1 driver Daniel Ricciardo says the "risk of failure" would have been greater if he stayed with Red Bull and its new engine partner Honda for 2019. 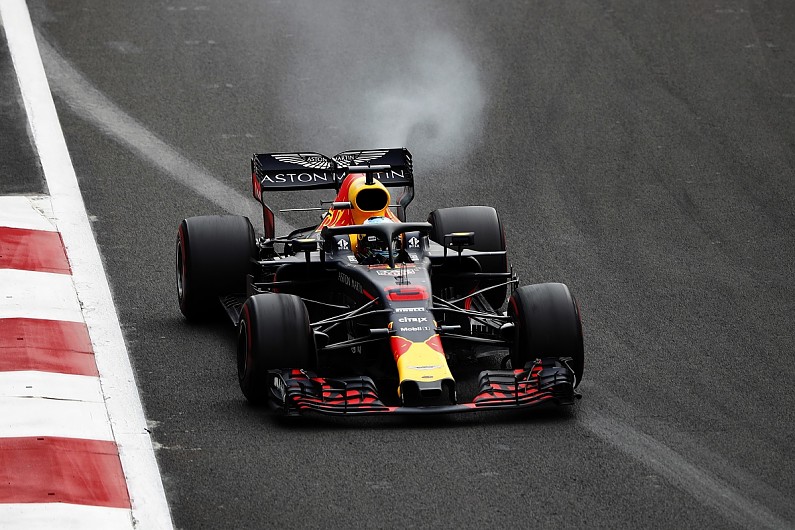