Toro Rosso is poised to become the first team to officially reveal its 2019 Formula 1 car after confirming the earliest launch date so far. 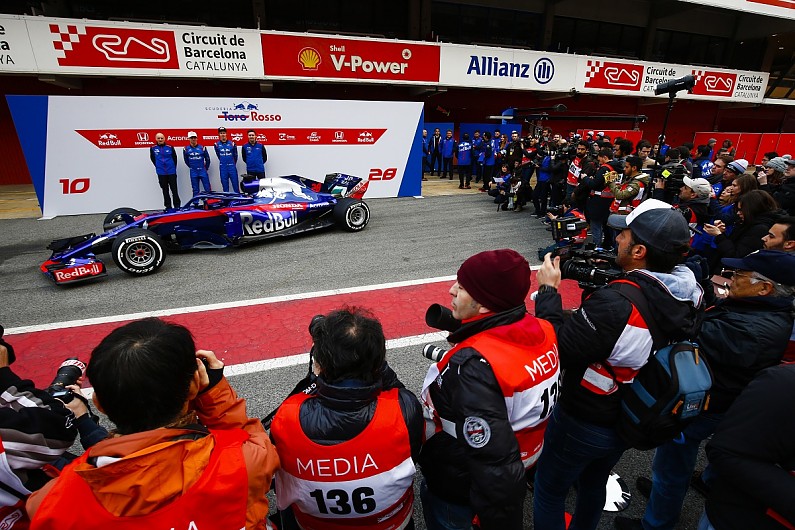