Robert Kubica says he will be "more like a rookie" than a grand prix winner and veteran of five seasons on his return to the Formula 1 grid with Williams in 2019. 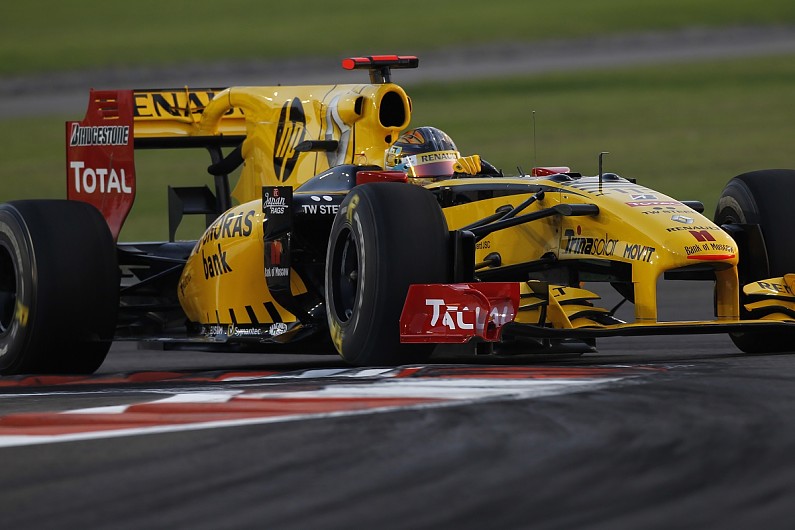