Williams and McLaren's struggles last season were proof that Formula 1 shows "no mercy" for teams that get things wrong, says its sporting chief Ross Brawn.

Despite the two British outfits being among the most successful in F1 history, a raft of issues left them battling near the bottom of the grid in 2018.

Brawn, F1's managing director of motorsports, reckons that while title winner Mercedes has benefited from huge stability, staffing reshuffles at McLaren and Williams over recent years contributed to their woes.

"Mercedes still have the same people that I found there in 2007 [when it was Honda] and that is more than 10 years of stability," Brawn told Autosport. "That's so important.

"Williams and McLaren, they went through changes and it always takes a while for those things to settle down.

"They are great teams with a great history, but unfortunately Formula 1 is not a great respecter of histories. It only respects what's going on track. 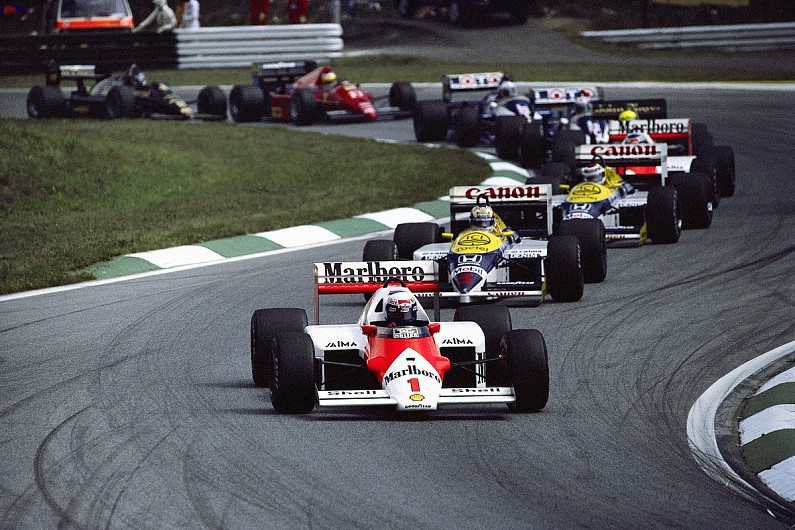 "We as Formula 1 very much want those teams to get back into a competitive position because they're great teams and great brands. But Formula 1 has no mercy.

"If you're not doing a first-class job, it's demonstrated every Sunday or every other Sunday. They have capacity to get back into a competitive place, but it's a tough job."

Brawn also believes that a lack of stability at Ferrari, which lost its president Sergio Marchionne in the middle of last year, contributed to its failure to win the world championship again.

The team announced this week that it is replacing erstwhile boss Maurizio Arrivabene with Mattia Binotto.

"It's nearly always a combination of things, it's never one single thing," added Brawn. "There was no doubt with Ferrari, the death of Sergio Marchionne had an impact.

"It was tragic in itself but it also had an impact on the team. [Losing] a man of his calibre and standing, it's always going to be a very destabilising situation for a while.

"But I think they will have looked at what they have learnt and Sebastian [Vettel] would look at what he's done. I think there's a strong chance that they will be there fighting [in 2019].

"It's such a massive challenge to even win in Formula 1. But to win a championship is another level. So, you can talk about every team that doesn't win the championship as having its challenges."