The row over Force India receiving its full allocation of prize money could move closer to resolution in Japan this weekend, with Haas having fresh talks with Formula 1 chiefs.

Haas has stood firm against approval of the new Force India entry receiving extra 'Column 1' F1 prize money payments - something that teams normally have to wait two years for.

F1 bosses are keen for Force India to get the money, but it requires unanimous agreement from the rest of the teams.

Because 2016 debutant Haas had to wait until this season to earn the right to those payments itself, it has argued the ostensibly 'new' Force India entry created when the team was rescued by the Racing Point group has received preferential treatment.

Haas team chiefs met with F1 chairman Chase Carey at the Belgian Grand Prix to voice their concerns about the situation, and waited for the championship organisers to respond with a solution.

"There was progress, but I cannot reveal what that progress was," said Steiner.

"I need to speak to Chase this weekend to see where this one goes. But I don't know any more." 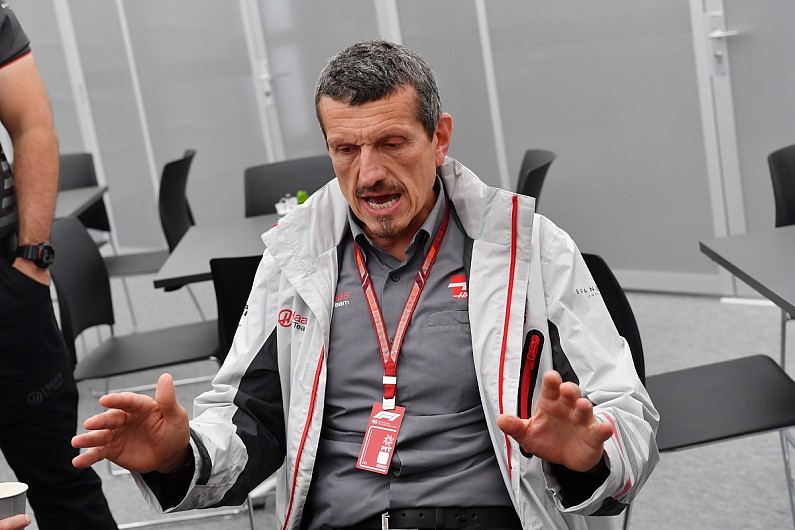 Asked if the latest developments were related to talks in Russia, Steiner said: "No, no. There was some information sent to us."

Steiner said last month that he would have no qualms about Haas being the only team to block Force India's prize money.

"Why wouldn't I?" he explained. "The other teams, because they are here so long, never went through two years of not getting money, so they never had that experience.