Ex-Formula 1 driver Johnny Herbert says Stoffel Vandoorne's fate is the perfect example of how a career in F1 is "not a given" for rising stars such as Lando Norris. 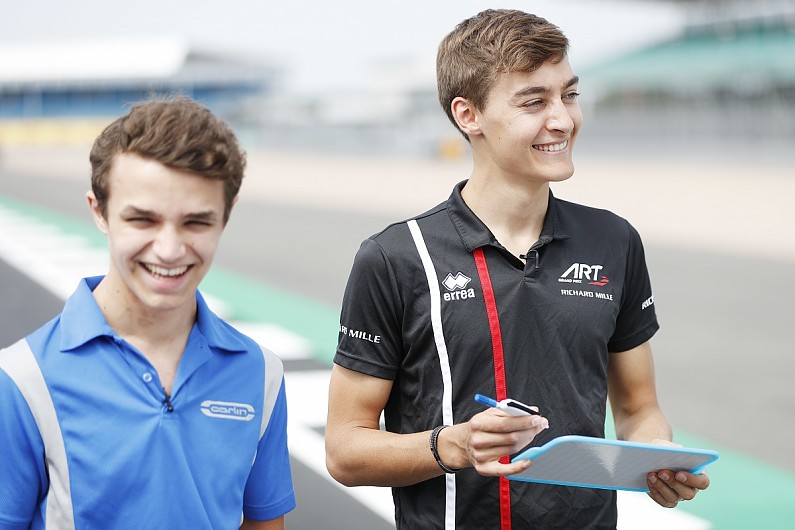