McLaren is expecting its recent struggles to continue for the rest of the Formula 1 season because rival teams have outdeveloped its "extremely poor" car. 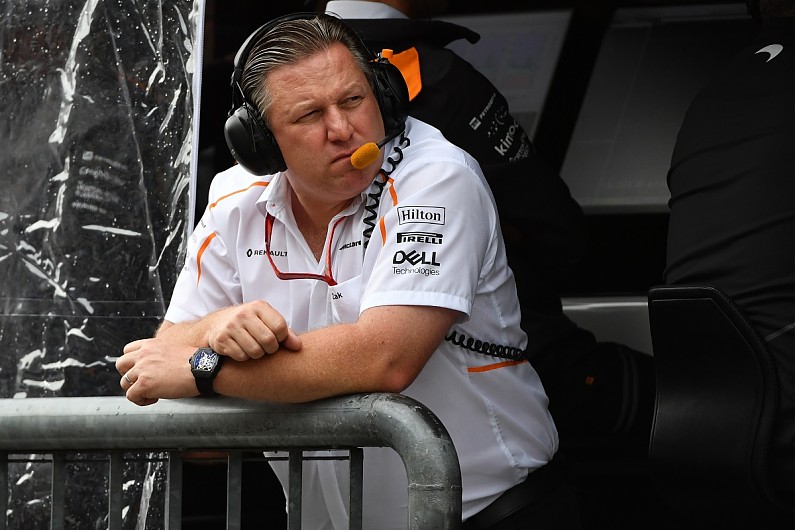