Renault Formula 1 boss Cyril Abiteboul admits that the manufacturer underestimated the development potential of the current engines and says it will take bigger risks to rectify this. 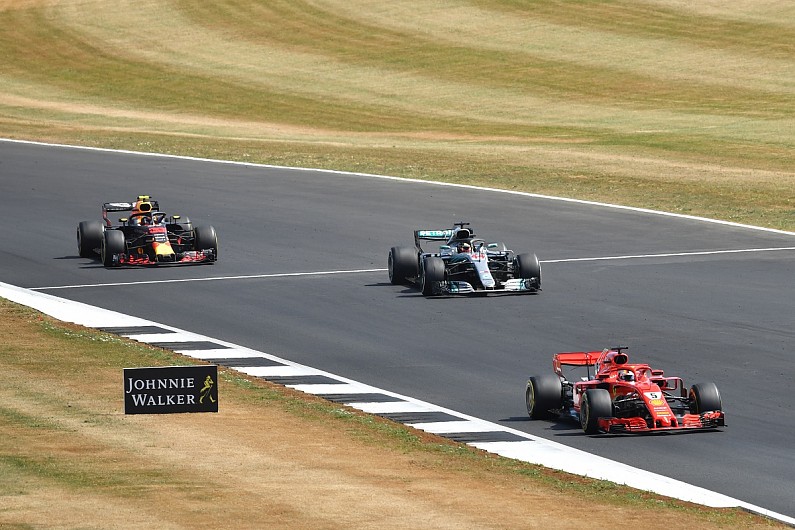