McLaren Formula 1 driver Fernando Alonso feels he is leading a "revolution" in motorsport following his outing in the Indianapolis 500 and his victory in the Le Mans 24 Hours. 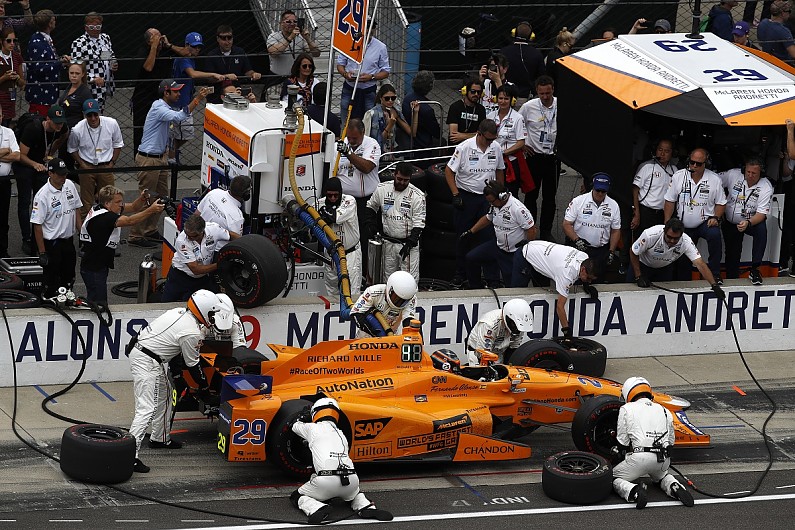