Red Bull Racing has officially confirmed that it will switch to Honda power from the 2019 Formula 1 season onwards. 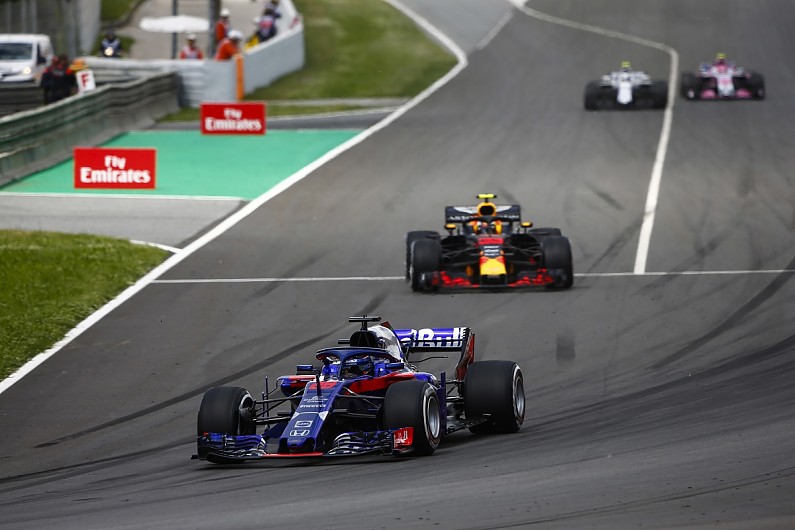