Sebastian Vettel believes Ferrari must address three key problems to ensure it does not suffer another comprehensive defeat at the hands of Formula 1 championship rival Mercedes. 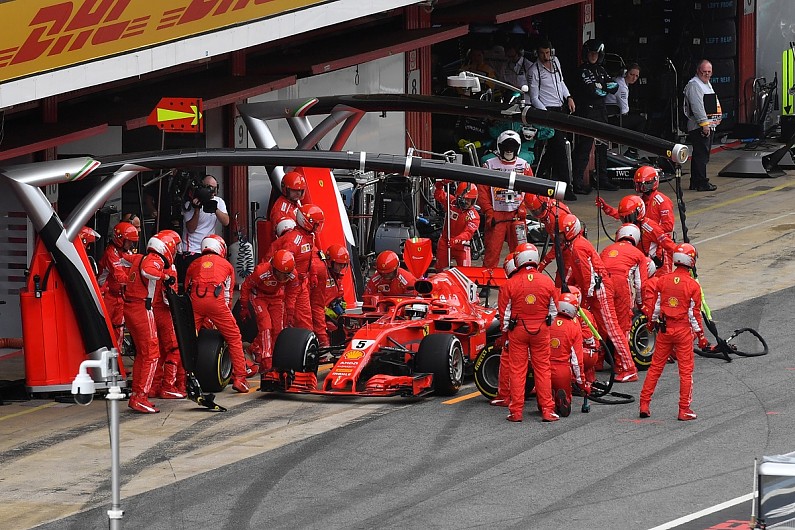