The Italian tyre manufacturer has been F1's sole supplier since taking over that role from Bridgestone in 2010.

It is understood that the company's executive vice chairman and chief executive officer Marco Tronchetti Provera told shareholders on Tuesday that its F1 participation beyond 2019, the end of its current agreement, is not guaranteed.

In the conference call, Tronchetti Provera (pictured below) said Pirelli's F1 presence had worked well but it would not be held to ransom and is seeking similar commercial terms to its present deal.

He explained that it was not essential for Pirelli to stay in F1 given its huge presence in international motorsport. 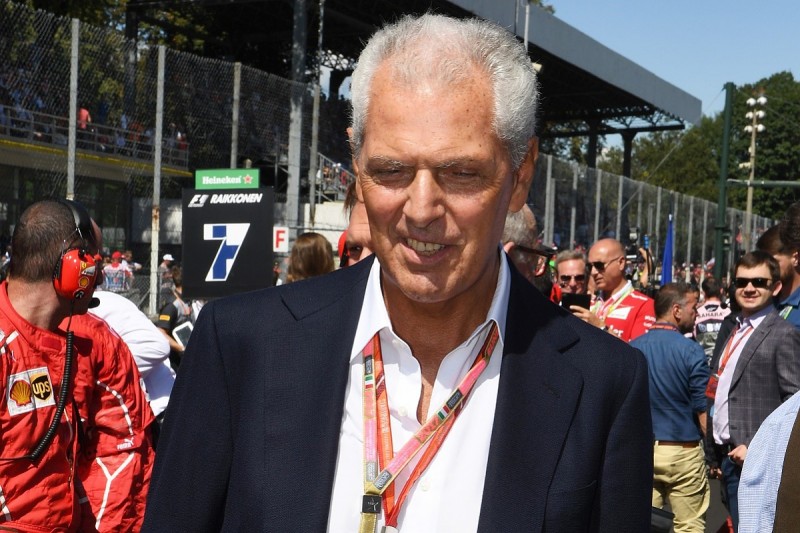 As well as being the sole tyre supplier to the World Superbike Championship, Pirelli claims to support 460 car and bike events each year.

"As we have always said, Formula 1 is a good match for us and we are happy and honoured to stay there," a Pirelli spokesperson told Autosport.

"But if it comes down to a bidding war, we would not stay at any cost."

Pirelli's F1 era has been defined by higher-degradation tyres that grand prix bosses requested to spice up racing.

It has introduced multiple compounds, with seven different tyres in the slick range this season ranging from hypersoft to superhard.