Plans for a Formula 1 Miami Grand Prix in 2019 have taken a step forward after a motion to support the race was unanimously approved by the city's commission. 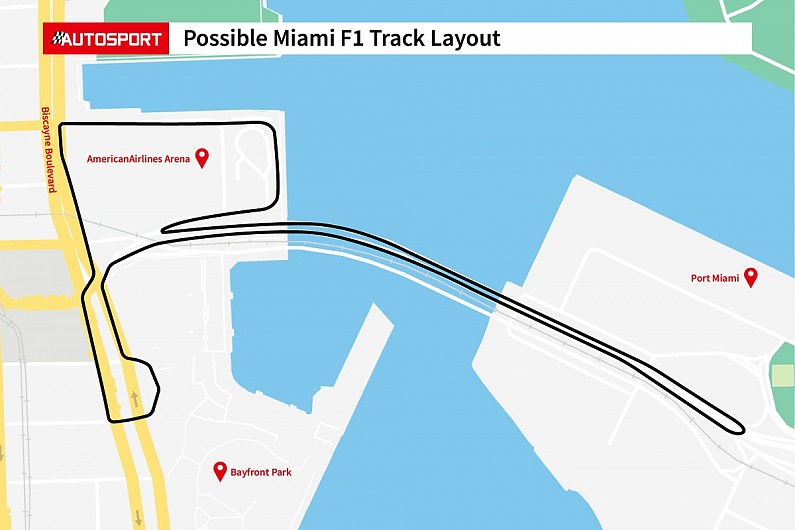