Fernando Alonso believes other drivers would have "parked their cars" had they suffered the kind of damage he had at the start of Formula 1's Azerbaijan Grand Prix. 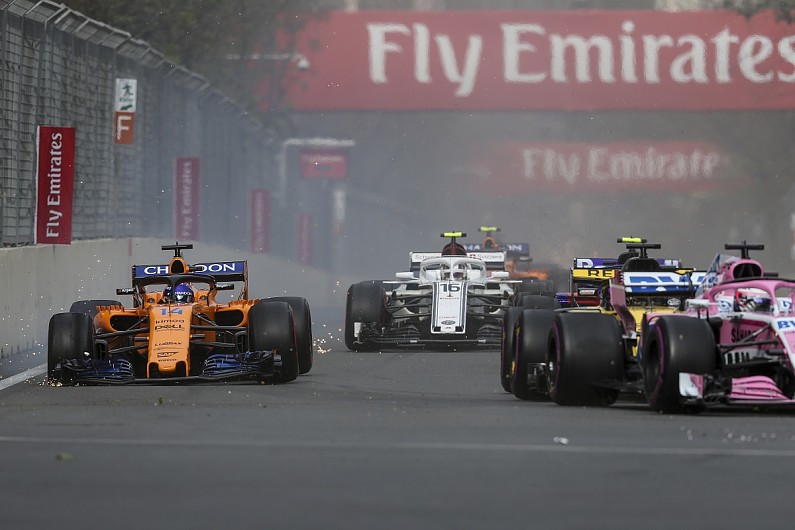