The Mercedes Formula 1 team has provided further explanation of the costly strategy decision that opened the door for Red Bull to win the Chinese Grand Prix. 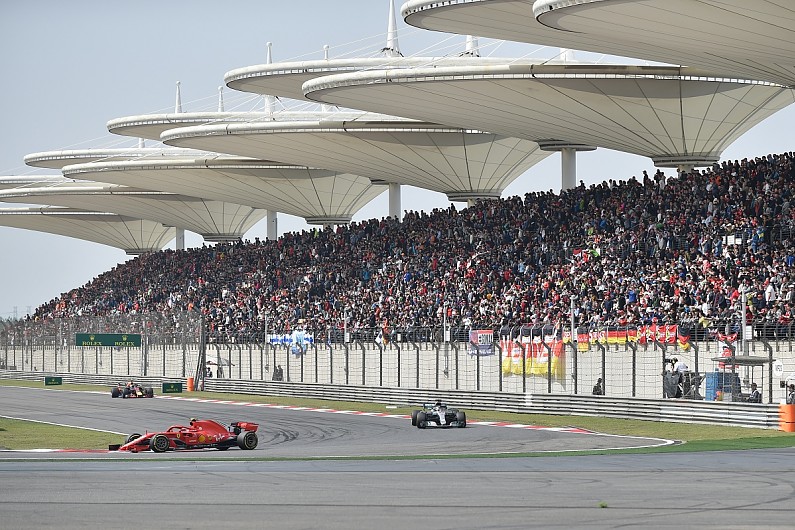